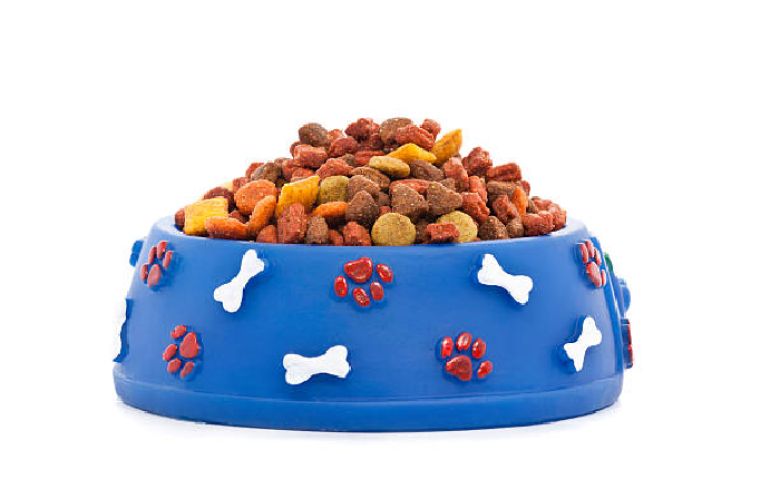 The federal government has scrapped the import ban on certain items, including cat and dog foods, the Ministry of Commerce said Saturday.

The government had on May 19 imposed a ban on the import of non-essential luxury items under an "emergency economic plan" to "save the country precious foreign exchange".

The move was widely hailed but pet owners had raised concerns on social media and urged the government to reconsider it.

The Commerce Ministry today issued the notification, announcing to lift restrictions on the import of certain items and those which were ordered before May to address the concerns of the citizenry and certain anomalies out of implementation of the SRO 598(1)2022 — dated May 19.

It added that the restriction "shall not apply on the import of goods for which an Airway Bill has been issued prior to the issuance of the said SRO.