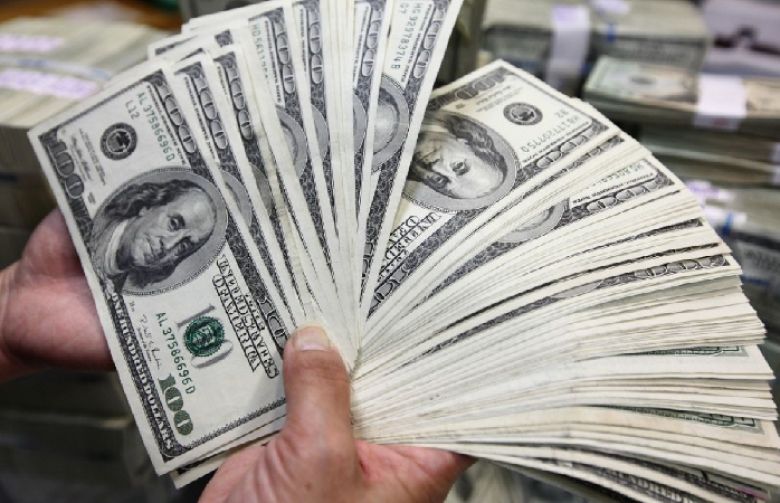 The Pakistani rupee dropped to a historic low of Rs202 against the US dollar on Wednesday as an ongoing political crisis rocked confidence in the currency.

The rupee has been declining for months, but the fall became precipitous in March when the then opposition parties tabled a no-confidence motion against Imran Khan that led to his ouster.

The ongoing political drama in the wake of PTI’s ‘Azadi March’ added fuel to the freefall of the local currency.

Meanwhile, speculations regarding the outcome of the talks with the International Monetary Fund (IMF) further dented investors' sentiment.

With regards to negotiations with the IMF on the seventh review, the acting governor Dr Murtaza Syed told a virtual post-monetary policy analyst briefing that the negotiations are underway and it will take some time as they are doing a parallel -run on next year’s budgetary measures.

“There are chances of delay in the IMF outcome,” Arif Habib Limited Head of Research Tahir Abbas said “The rupee will continue to decline until some positive news comes from the IMF front,” he added.

The analyst further added that the political upheaval was also contributing to the devaluation of the local currency.