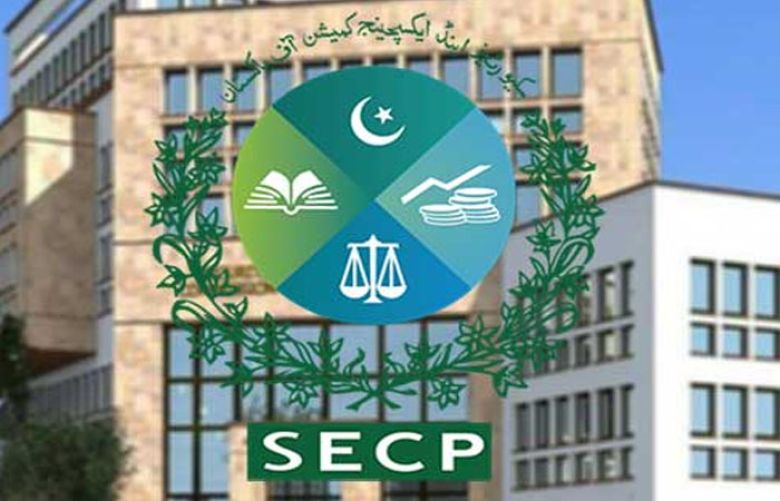 The Securities and Exchange Commission of Pakistan (SECP) registered 2,354 new companies in March 2022, raising the total number to 165,688.

The real estate development and construction sector took the lead with incorporation of 458, information technology with 365, trading with 258, services with 232, education with 110, food and beverages with 75, tourism with 72, textile with 68, corporate agricultural farming with 60, engineering with 57, commerce, and marketing and advertisement with 55 each, chemical with 47, pharmaceutical with 46, healthcare with 45, mining and quarrying with 37, transport with 36, and 333 companies were registered in other sectors.

As a result of the integration of SECP with Federal Board of Revenue and various provincial departments, 2,033 companies were simultaneously registered with FBR for generation of NTN, 47 companies with EOBI, and 16 companies with PESSI/SESSI.