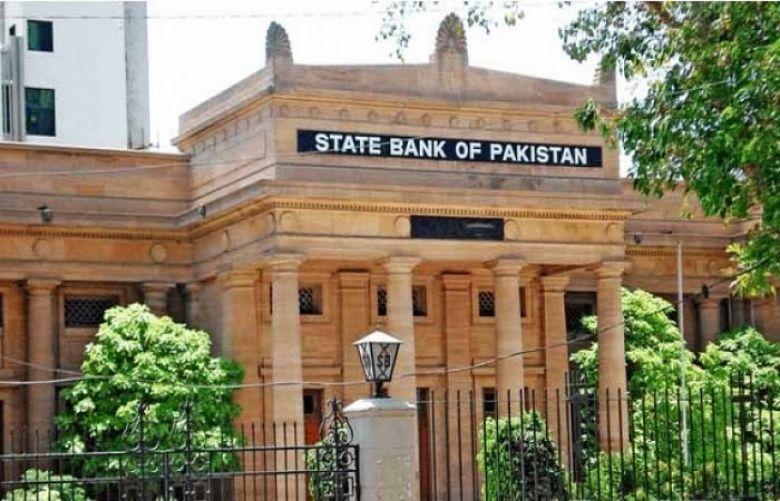 In a surprising move on Monday, the State Bank of Pakistan (SBP) announced an increase of 25 basis points in its benchmark policy rate in a bid to control soaring inflation that has affected the entire economy.

Announcing the bi-monthly monetary policy review, the central bank said the decision to increase the interest rate to 7.25% was taken at a meeting of the central board of directors of the State Bank held under the chairmanship of Governor Dr Reza Baqir.

The interest rate rise caught analysts off guard, many of whom were expecting the central bank to leave the rate unchanged.

In its previous policy review on July 27, the central bank had kept the policy rate unchanged at 7% for the sixth time in a row during a 13-month period.

The SBP had aggressively slashed the benchmark interest rate by 625 basis points to 7% from March to June 2020 to minimise the impacts of COVID-19 on the economy. Since then, the SBP has maintained a status quo.

The interest rate is a tool available with the central bank to control inflation, regulate unnecessary rupee movement and give a direction to the national economy.

According to a standard practice the policy rate is revised up or down or kept unchanged after considering the inflation reading and economic activities. Analysts believe that the central bank of Pakistan will notify an increase of 25-50 basis points in its next MPS scheduled for November 26, 2021.