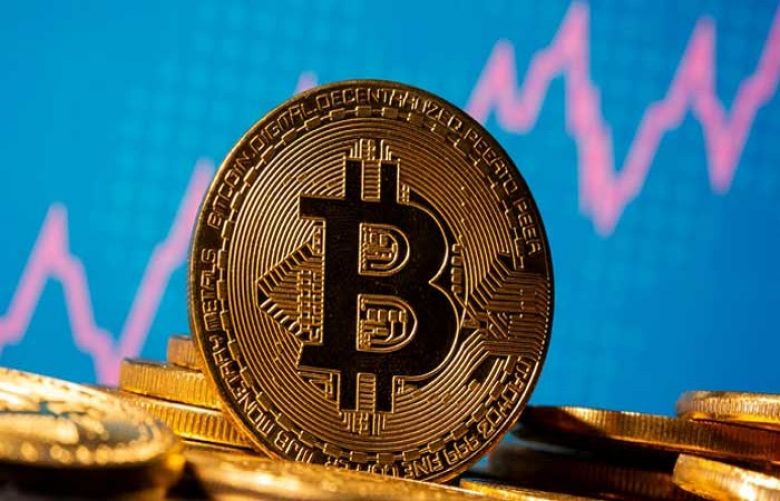 Supporters of the currency have opined that the coin could act as a store of wealth amid supposed rampant central-bank money printing, even as inflation remains mostly muted.

According to the report, the latest gains top an eye-popping rally for the controversial digital asset in 2020, which rebounded sharply after a severe crash in March that saw it lose 25% amid the coronavirus pandemic.

The managing director of the world's biggest crypto lender, Nexo, said that the currency “will be on the road to $50,000" probably in the first quarter of 2021.

"Institutional investors returning to their desks this week will likely boost prices further after retail buying over the holidays," he added.

Meanwhile, experts suggest that there are reasons to be cautious, partly since Bitcoin remains a thinly-traded market.

The currency slumped as much as 14% on November 26 amid warnings that the asset class was overdue a correction. The big run-up in price in 2017 was followed by an 83% rout that lasted a year, the publication highlighted.