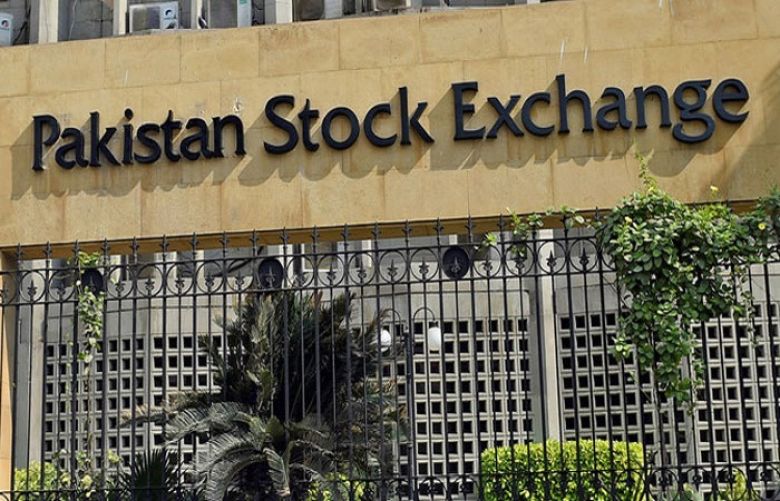 On the first day of the new year, the stock market kicked off with a bang as the benchmark KSE-100 index rose nearly 1,119 points during intraday trading.

Deputy Head of Research at AKD Securities, Ali Asghar Poonwala, while talking to Dawn.com, said the reason behind the new-year rally was an expectation that liquidity will improve in the power supply chain.

"It's mostly from the market grapevine indicating improved liquidity in the power chain, with clearances made in November and December resting higher than usual.

He added that a possible hike in the base consumer tariff by the government — a core requirement of the International Monetary Fund (IMF) — will improve liquidity further.