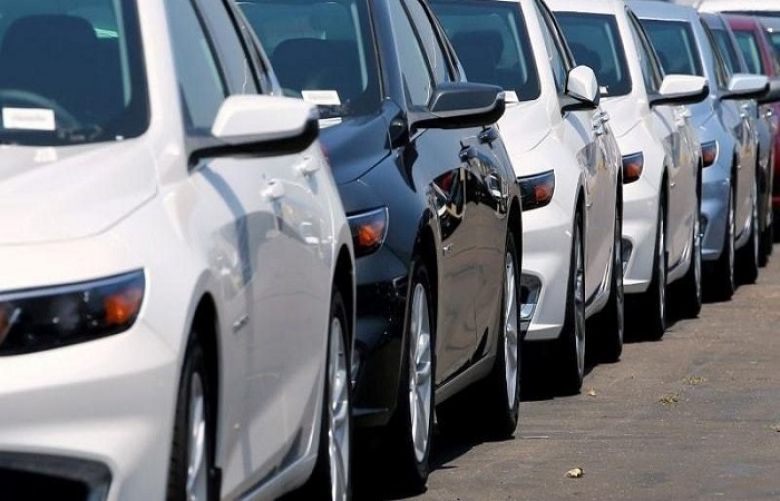 Local auto manufacturers have asked the government to cut down taxes to reduce prices of cars and off-road vehicles in the country.

The concerns were shared in a meeting organised by the government with local manufacturers seeking proposals to help reduce the prices of locally-manufactured vehicles.

With the demand and supply balance tilting again in favor of the former, premiums charged by showrooms have increased prices for buyers.

“We have informed the government that there were around 40pc taxes on each car and off-road vehicle. The best possible way to reduce prices would be through abolishment of some taxation on new cars being assembled in the country,” said Indus Motor Company (IMC) Chief Executive Ali Asghar Jamali.

Talking to media on Thursday, he said that government and auto sector will review vehicle prices in December as they are going to negotiate a new auto policy.

“Auto sector foresees a promising future and aims to be the biggest contributor to the government’s macroeconomic goals, provided, a predictable and long-term auto policy is in place,” Jamali said.

He said that other issues will also be taken up in the upcoming meeting with regards to the demand of the Ministry of Science and Technology for localised testing of standards.

“We do not have any objection to the testing of parts and the whole vehicle even the crash test — but does anybody has the facility and the qualified personnel to do it,” Jamali said while adding that “apart from establishing the standards the government should also establish the testing labs — because we have already adopted the Japanese standards.”

He said that it would be unfair that the government department may charge fee just to issue a certificate and the tests are conducted by the company abroad.

Similarly, he added that the existing auto industry has objections to the new electric vehicle policy.

“This way, we too will start producing electric vehicles and there will be a level-playing field for all players,” added Jamali.

He added that the auto sector was the largest manufacturing industry which was plunged into a deep crisis during the Covid-19 lockdowns.