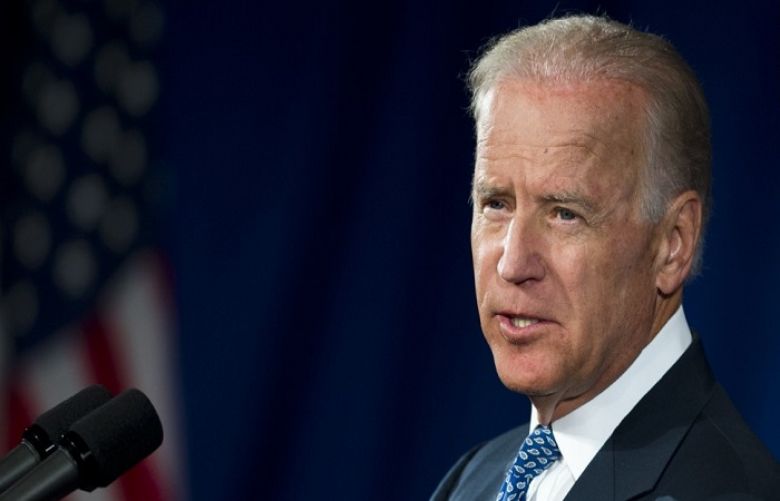 Former U.S. Vice President Joe Biden topped a poll of Iowa voters on Saturday that also showed Senator Bernie Sanders gaining momentum against him in the No. 2 spot.

Biden, who has not announced whether he is running in the 2020 election, is the first choice for president of likely Iowa Democratic caucus-goers with 27 percent in the Des Moines Register/CNN/Mediacom Iowa Poll. Sanders, 77, got 25 percent.

“If I’m Joe Biden sitting on the fence and I see this poll, this might make me want to jump in,” J. Ann Selzer, president of Selzer & Co, which conducted the poll, told the Des Moines Register.

The newspaper’s Iowa poll has a long track record of relative accuracy in the state that kicks off the presidential nominating process. In this cycle, Iowa will hold the first contest in the Democratic race in February 2020.

Nearly 65 percent of the voters said Biden, 76, who was also a U.S. senator first elected in 1972, has more experience than any other candidate and should enter the race, while 31 percent said his time as a candidate has passed.

At least a dozen major candidates already have jumped into the Democratic contest to pick a nominee to challenge Republican President Donald Trump, and Democrats are still waiting for decisions in coming weeks from other big names such as Biden and former Congressman Beto O’Rourke of Texas.

In most national polls of Democrats, Biden has a solid lead while Sanders, who lost the 2016 Democratic nomination to Hillary Clinton, typically is in second. In those polls, Senator Kamala Harris of California has vaulted into third ahead of other senators including Elizabeth Warren of Massachusetts, Amy Klobuchar of Minnesota and Cory Booker of New Jersey.

It was the Register’s first Iowa poll since candidates began jumping into the race at the beginning of the year. The poll also surveyed support of likely Iowa caucus-goers on issues that have dominated the early discussion and drawn support from most of the Democratic presidential contenders.

The Green New Deal, a proposal by Democrats in Congress to tackle climate change, was supported in full by 65 percent of the Democratic voters, partially by 26 percent, with 4 percent not supporting. The deal would fund government programs on clean energy and make buildings energy efficient while helping to address poverty.

Support was also measured for Medicare-for-all, a plan first proposed by Sanders in 2017, to replace the current mix of private and government financed healthcare coverage with a universal coverage plan funded solely by the government. It was supported by 49 percent of the likely caucus-goers, partially by 35 percent, with 11 percent not supporting.