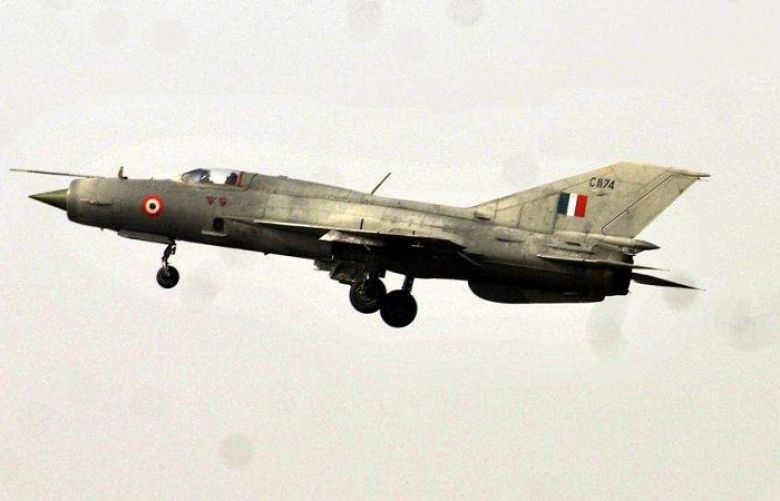 A MiG-21 fighter jet belonging to the Indian Air Force (IAF) crashed in the state of Rajasthan on Friday while it was on its routine sortie.

The plane was on a routine training sortie and hence was unarmed.

A Court of Inquiry has been instituted to look into the accident.

According to the preliminary reports, the jet crash landed in the Bikaner district of the state. Further details of the mishap are awaited.