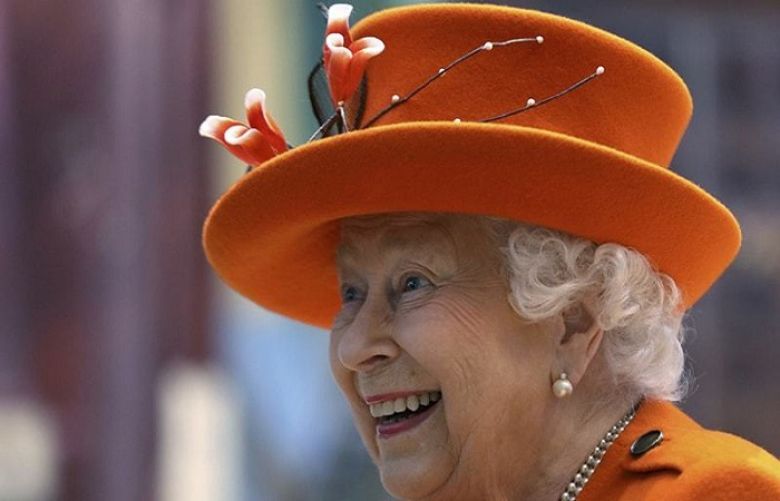 AP Britain's Queen Elizabeth II reacts during a visit to the Science Museum in London on Thursday.

The media-savvy queen on Thursday posted from the Science Museum to help promote the museum's summer exhibition.

Using an iPad, she shared an image on the official royal family Instagram account, of a letter from 19th-century inventor and mathematician Charles Babbage to Queen Victoria and Prince Albert.

The queen's post said: "In the letter, Babbage told Queen Victoria and Prince Albert about his invention, the Analytical Engine, upon which the first computer programs were created by Ada Lovelace, a daughter of Lord Byron."