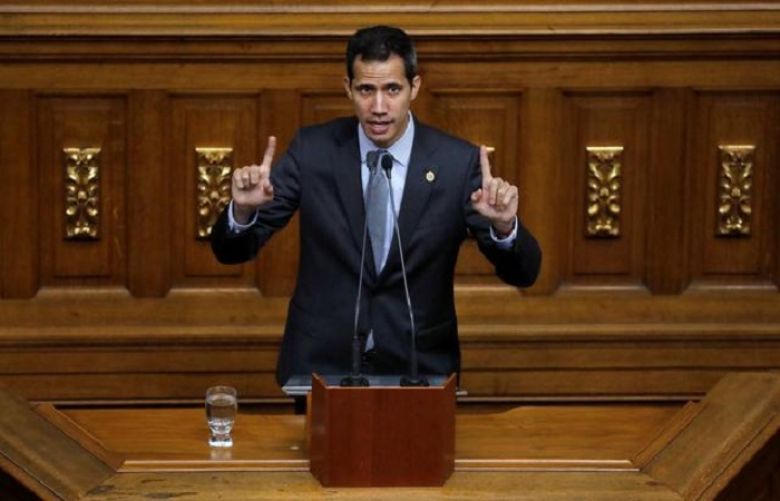 Venezuela’s opposition leader Juan Guaido said in an interview that the expulsion of the German ambassador by Caracas was a threat against Germany, Der Spiegel magazine reported on Thursday.

“This action represents a threat against Germany,” Guaido was quoted as saying on Thursday.

German ambassador Daniel Kriener was expelled two days after he and diplomats from other embassies welcomed home Guaido at Caracas airport.