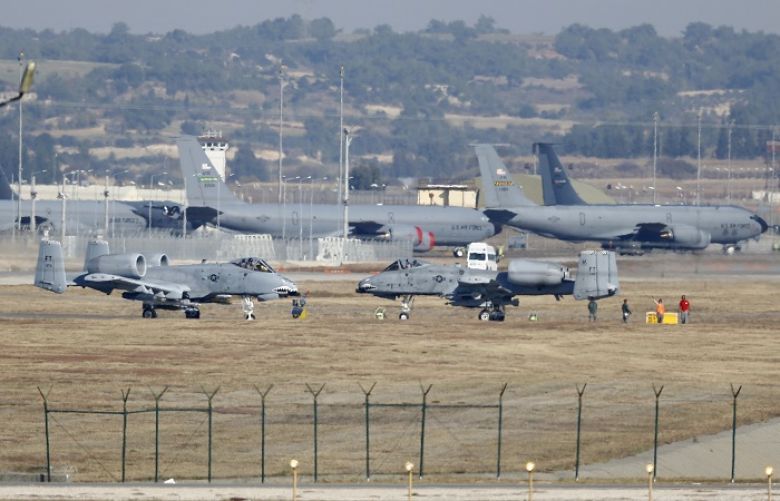 Following the failed attempted military coup the US airbase in Ankara has been sealed and its power supply was also suspended.

Last night a small group of military had tried to take over the democratic government, however after the appeal of Turk president Tayyip Erodogan through video link and masses came out their home and foiled the attempt.

Turk government in precautionary measures sealed the US airbase and suspended its power supply, however the US consulate said, in its reaction, that the US airbase was using air strikes against Daesh.

On the other hand Turk government blamed that Fatehullah Gollan, who is in proclaimed exile in US, has the role in the coup and master mind of the conspiracy against the democratic government.