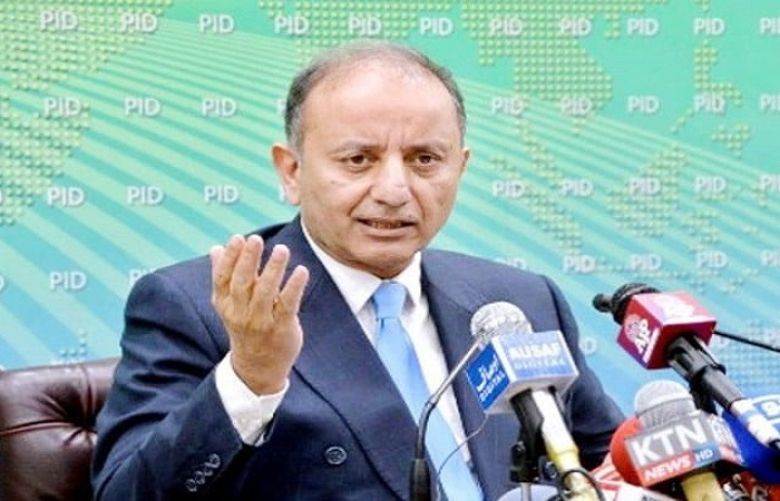 State Minister for Petroleum Musadik Malik announced on Monday that Russia has decided to provide crude oil, petrol, and diesel to Pakistan at discounted rates.

The decision comes a month after Finance Minister Ishaq Dar said that the country is considering buying discounted Russian oil, pointing out that neighbour India has been purchasing oil from Moscow and Islamabad also has a right to explore the possibility.

Subsequently, Malik flew to Russia last week for talks on issues including oil and gas supplies.

In a press conference in Islamabad today, Malik said: "Our visit to Russia turned out to be more productive than expected."

"Russia has decided to provide Pakistan crude at discounted rates [...] this is the oil that refineries use to produce diesel and petrol [...]. Russia will also give petrol and diesel to Pakistan at lower prices," he announced.

Malik went on to say that Russia was short on liquefied natural gas (LNG) because of "international pressure". "So they arranged a meeting of ours with some private companies, that were a part of their delegation [...] our talks with them [the companies] have now begun.

"The Russian government is setting up new factories for the production of LNG and they have invited Pakistan to begin talks on long-term contracts for 2025 and 2026," the minister said.

He also revealed that Russia was "very interested" in pipeline gas supplies to Pakistan and talks between the countries regarding two projects — Pakistan Stream (north-south pipelines) and another big pipeline (for internationally piped gas) had begun.

"We requested them for some flexibility because Pakistan has many constraints [...] we told them we are committed to the agreements but we want some flexibility," he told the press conference.

Malik added that an inter-governmental delegation from Russia would be visiting Pakistan in January next year. "We will try that all these things that I have kept in front of you will be transformed into a proper agreement by then and could be signed."