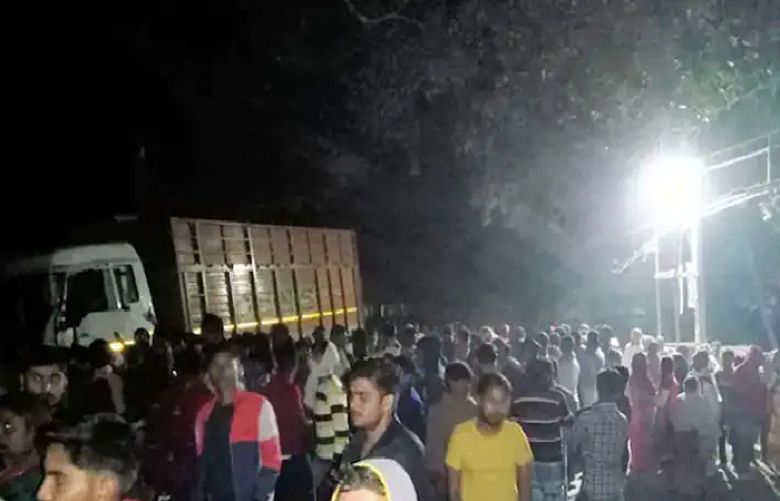 At least twelve people were killed and several feared injured after a truck rammed into a roadside settlement in Indian state of Bihar.

According to Indian media, people were assembled at state Mahanar-Hajipur highway near Sultanpur to witness Puja procession of Bhuaiyan Baba.

The injured people were immediately rushed to the Sadar Hospital in Hajipur for treatment.

After receiving information on the incident, senior police also rushed to the accident spot. The incident took place in Sultanpur 28 Tola area.