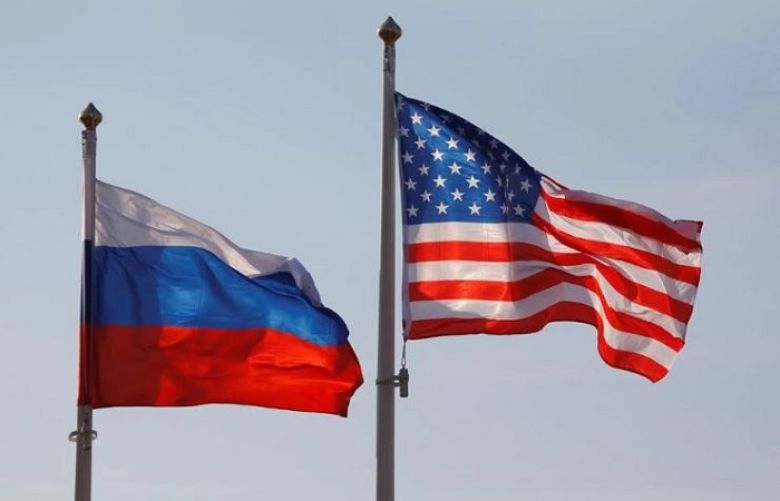 Russian and US officials were holding unannounced talks in the Turkish capital Ankara on Monday, the Russian newspaper Kommersant reported, citing an unnamed source, amid high tension between Moscow and Washington over the war in Ukraine.

A Turkish official declined to comment, while the Kremlin said it could neither confirm nor deny the report.

Flight-tracking data showed that a Russian government airliner had arrived in Ankara from Moscow at around 0830 GMT.

Yoruk Isik, a geopolitical analyst at the Bosphorus Observer consultancy in Istanbul, said that aircraft was typically used only by Foreign Minister Sergei Lavrov, currently attending a summit in Bali, and Sergei Naryshkin, head of the SVR foreign intelligence service.

Kommersant provided no details on the purpose of the talks.

Turkey has often presented itself as an arbiter between Moscow and the West since Russia's invasion of Ukraine. In July, it helped the United Nations broker an agreement between Russia and Ukraine on exporting grain from blockaded Black Sea ports.

The report comes as the United Nations seeks to ensure the deal will roll over on Nov. 19, and as Washington presses Moscow to release US basketball star Brittney Griner and former US Marine Paul Whelan from jail in a prisoner swap.

US National Security Adviser Jake Sullivan said on Thursday that Moscow had not shown a willingness so far to engage in productive talks.