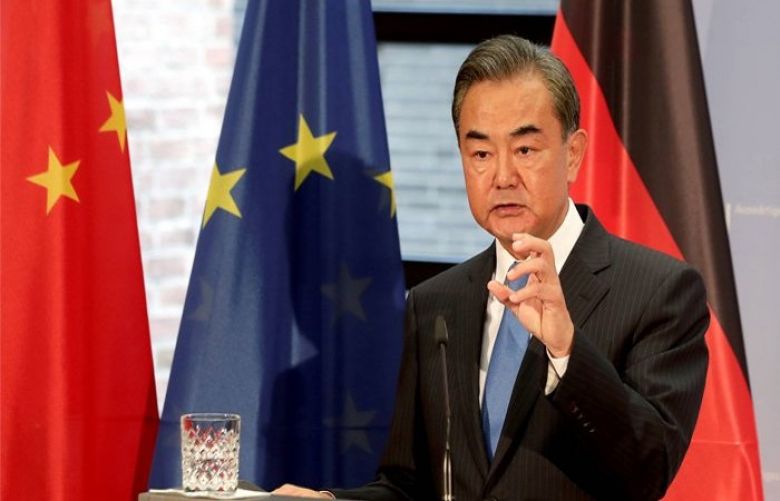 The United States and its allies have more of a duty to supply economic and humanitarian aid to Afghanistan than any other country, said China's foreign minister Wang Yi.

According to a statement from the foreign ministry on Wednesday, the minister said that they should help Afghanistan's positive development while respecting its sovereignty and independence.

Wang, who is also China's state councillor, made the comments via video to a meeting of diplomats from Afghanistan's neighbours, according to the statement.

China shares a land border with Afghanistan, where the Taliban on Tuesday named a new government. The Taliban retook control of Afghanistan last month as US-led foreign forces were ending a 20-year presence in the country.

Wang said China would provide 200 million yuan ($31 million) worth of grain, winter supplies, vaccines and medicine to Afghanistan, adding that it had already decided to donate an initial batch of three million COVID-19 vaccine doses to the Afghan people.

He called on the Taliban to cut ties with all extreme terrorist forces and take measures to crack down on them.

"All parties should strengthen intelligence sharing and border control cooperation to catch and eliminate terrorist groups that have sneaked in from Afghanistan," in order to ensure regional security and stability, Wang said.