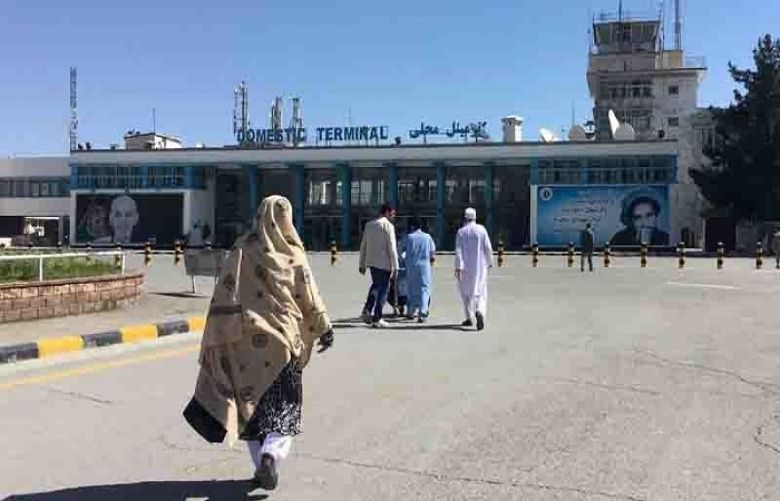 Turkish and US military officials met in Ankara on Thursday to discuss plans for Turkish troops to continue securing Kabul’s airport after the withdrawal of US and other Nato troops from Afghanistan.

Turkey, Nato’s only majority-Muslim member, has offered to protect and run the Hamid Karzai airport. the main gateway into Afghanistan after the alliance pulls out of the country.

Turkey, which has around 500 non-combat troops in Afghanistan, is however, seeking US and other allies support for the mission.

Last week, President Recep Tayyip Erdogan said after a meeting with US President Joe Biden on the sidelines of a Nato summit that Turkey was looking for diplomatic, logistic and financial assistance from the United States to protect and operate the airport. Turkey also wanted Pakistan and Hungary to be involved in the mission, he said.

Defence Minister Hulusi Akar said a technical delegation from the United States had arrived for talks.

“We will continue to take on the responsibility of operating the Hamid Karzai international airport, which we have been doing for the past six years, if the necessary conditions are met,” Akar said.

Discussions on this matter are continuing. No decisions have been reached for now.

Akar said: We want to achieve the best result for the interests of our country and for those of Afghanistan. Thats what we are working for. Our aim is to continue working for the security, peace and welfare of our Afghan brothers.

Critics see Turkeys offer to operate the airport as being part of an effort by Erdogan’s government to mend ties with the United States which have deteriorated over an array of disagreements.

Those have centred on Turkey’s purchase of Russian weapons and US support to Syrian Kurdish fighters which Ankara says are linked to a Kurdish insurgency inside Turkey. They question the safety of the Turkish non-combat forces there.