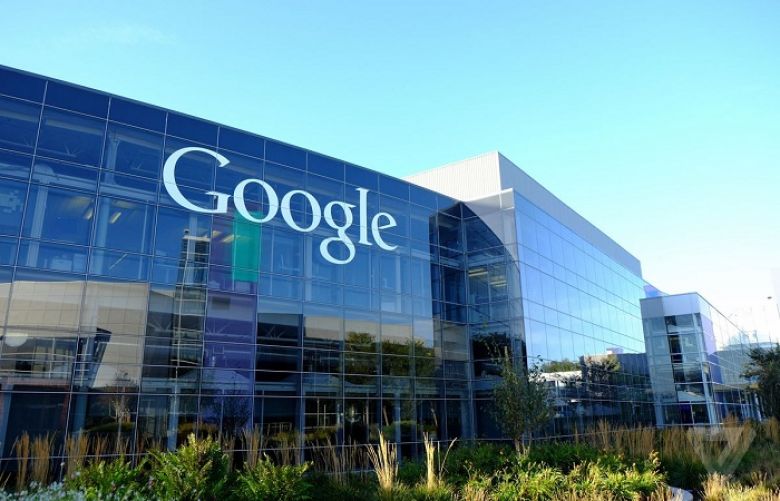 The details of the project, named Cache, were first reported by the Wall Street Journal and follow moves by tech heavyweights Apple Inc and Facebook Inc into the financial industry this year.

Facebook’s plan to launch its Libra cryptocurrency has met with skepticism from regulators, worried about the risk of money laundering and the security of transactions and user data.

But there are also broader concerns about how the big tech companies’ will use their massive digital influence in other areas of business and economic infrastructure.

“Our approach is going to be to partner deeply with banks and the financial system,” Caesar Sengupta, general manager and vice-president of payments at Google, told the Journal in an interview.

“It may be the slightly longer path, but it’s more sustainable,” Sengupta was quoted as saying.

Asked about Google’s plans, US Senator Mark Warner, a Democrat on the Senate panel that oversees banking, said he was “a tech guy”, but that he had some reservations.