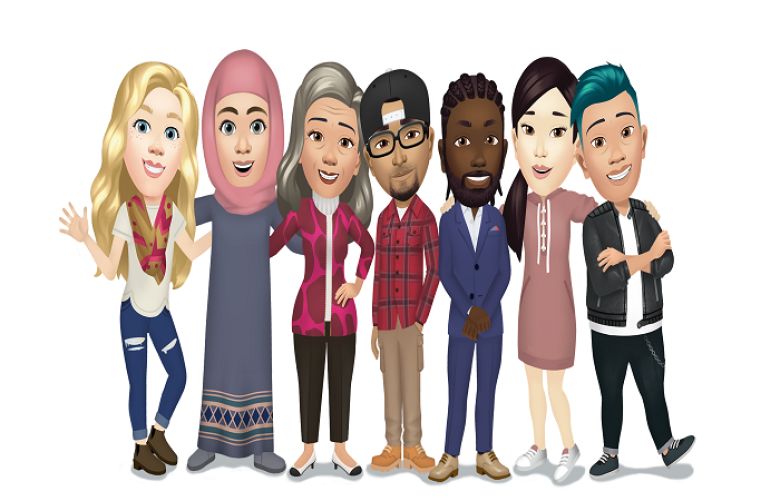 The video conferencing app Zoom launched cartoon avatars for users, which can mimic the facial and body moments of an individual.

The feature is available for beta testers who have paid zoom accounts.

The platform will introduce more details of the avatars with time. However, by introducing the new feature, Zoom has made a case for informal meetings and ensured the presence of users without them showing their natural faces or body.

The app had previously launched animal avatars for users and had also announced multiple template formats to ensure a better screen view.

All of the updates are, however, primarily available for paid accounts.