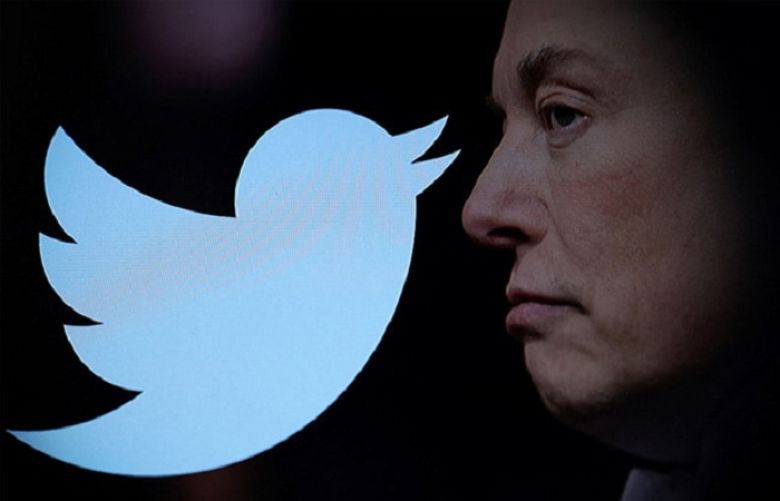 Tesla CEO and Twitter's new boss Elon Musk has fired 90% of employees of its India unit over the past weekend when the company cut short its overall workforce by about half globally.

Twitter's overall strength in India stood at around 200 people across its offices in Delhi, Mumbai and Bengaluru. Of this, a majority of employees from the engineering, product department, marketing and communications teams have been laid off, leaving the company with just around a dozen staff members in the country, a global news agency reported citing sources.

Globally, the company laid off anywhere between 45-50% of the total strength of 7,500 employees. It has not revealed the official numbers, though in an internal mail before the layoffs, it said the firings will impact "a number of individuals who have made valuable contributions to Twitter".