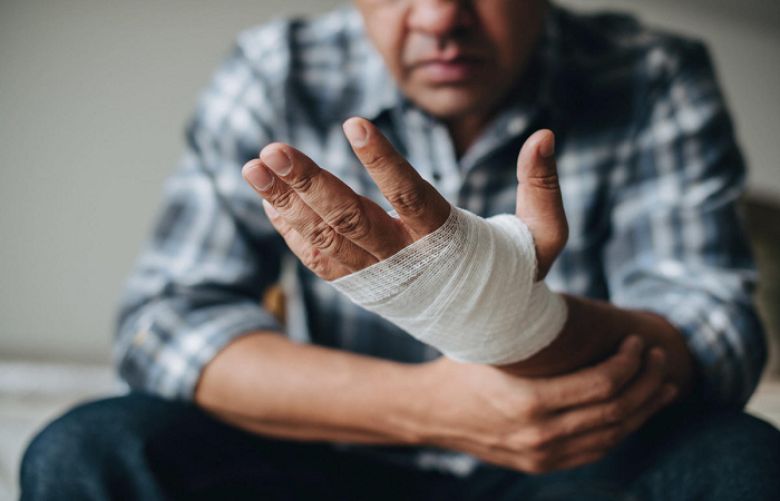 Scientists from Israel have found a natural chemical that can heal wounds two times faster. The chemical was tested out on pigs, after which experts hoped the same properties would work on humans.

The chemical, which could be a medical breakthrough, is called Diindolylmethane or DIM. It is found in a variety of vegetables like cauliflower and broccoli.

DIM has been known to scientists and they previously believed it could destroy cancer cells.

When tested on pigs in combination with antibiotics, researchers found that pigs that were treated with just antibiotics took an average of 10 days to heal where as the DIM-treated wounds took five.

The findings were published in the journal Pharmaceutics. Professor Ariel Kushmaro, a researcher in the study called the chemical “a game-changer.”

While an antibiotic kills the bacteria, DIM does not kill it.