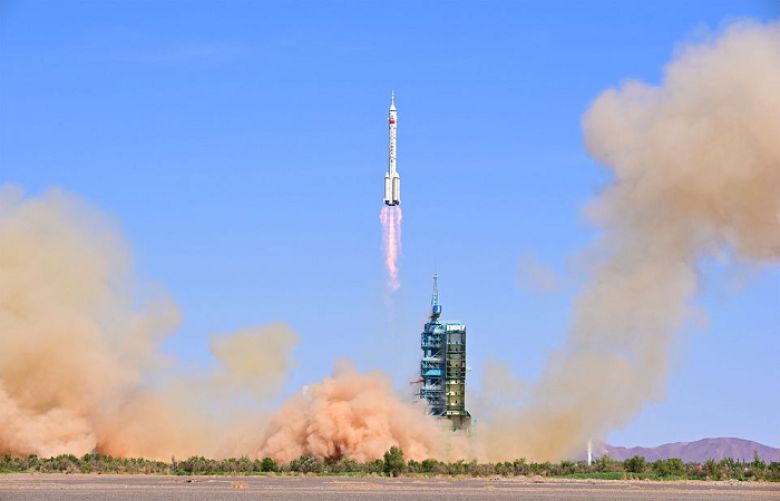 A Chinese space tech company said on Wednesday it had signed a cooperation agreement with the country's largest state-owned travel corporation, the latest sign that the arrival of a domestic "space tourism" industry is near.

Yang also told state-run media outlet China Daily in an interview on Wednesday that the company would start to conduct sub-orbital test flights next year. Only after a dozen of these trips would the company open its space tourism services to the wider public, he said.

Space tourism is currently dominated by western companies, whether it be sub-orbital trips — reaching around 100km altitude and offering passengers a few minutes in space — offered by the likes of Virgin Galactic, or the much more expensive orbital trips being developed by SpaceX, which have reached an altitude of almost 600km and can keep passengers in space for several days.

Yang's announcement that test flights will start in 2023 suggests China's domestic space tourism industry is gradually catching up with its western counterparts. Only in the past few years have Virgin Galactic and SpaceX successfully completed their first launches.

CAS Space — a company closely tied to the Chinese Academy of Sciences, China's national scientific think tank and the world's largest research organisation — said in a press release last August that the space tourism vehicle it had designed can carry up to seven passengers.

The company also said last year that it would begin providing suborbital flights in 2024, predicting these would transport nearly 1000 passengers to space every year.