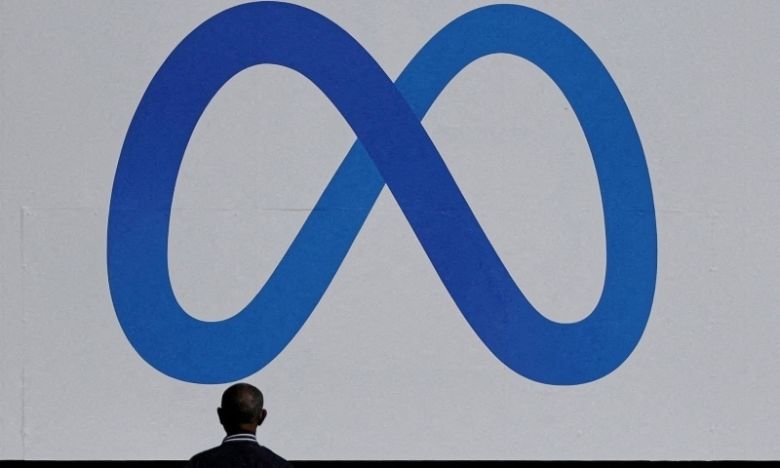 Meta said its model was the first 175-billion-parameter language model to be made available to the broader AI research community.

"Large language models" are natural language processing systems that are trained on massive volumes of text, and are capable of answering reading comprehension questions or generating new text.

In a blog post, Meta said the release of its "Open Pretrained Transformer (OPT-175B)" model would improve researchers' abilities to understand how large language models work.

Meta said restrictions on access to such models had been "hindering progress on efforts to improve their robustness and mitigate known issues such as bias and toxicity".

Artificial intelligence technology, which is a key area of research and development for several major online platforms, can perpetuate humans' societal biases around issues like race and gender. Some researchers have concerns about the harms that can be spread through large language models.

Meta said it "hoped to increase the diversity of voices defining the ethical considerations of such technologies."

The tech giant said to prevent misuse and "maintain integrity," it was releasing the model under a noncommercial license to focus on research use cases.

Meta said access to the model would be granted to academic researchers and people affiliated with the government, civil society, and academic organizations, as well as industry research laboratories. The release will include the pre-trained models and the code to train and use them.