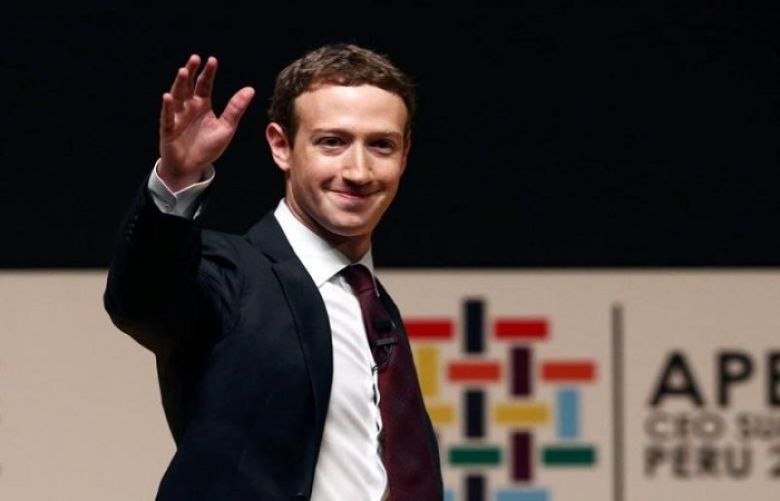 In October of last year, Mark Zuckerberg had expressed his ambitions to go all-in for the Metaverse while it becomes more expensive over time. After Meta's stock price took a hit, the CEO and Facebook founder, has said that he will “slow the pace of some of our investments”.

Meta's profits were down 21% around $7.5 billion from last year, while revenue growth was the slowest the company has experienced yet, rising 7% to $27.9 billion. The company lowered its target expense range for the year 2022 by $3 billion.

The Verge reported that Zuckerberg is, however, actively developing software and devices for the metaverse, while Meta's division Reality Labs is making Quest VR headset and future AR glasses. The division has 17,000 employees and lost $3 billion in the last quarter. The ambitious innovative developments in the company is making investors uncomfortable in the face of declining profits.

Meta's stock price has already plummeted almost 50% which prompted Zuckerberg to reveal that he spent $10 billion on Reality Labs that year alone, which did not reap as many results as expected.

Moreover, Facebook's ad business is rapidly decreasing as users shift to other platforms like TikTok and after companies like Apple introduced the ad tracking change policy.

Meta claimed that Apple's app tracking feature cost the company $10 billion in revenue. In the last quarter, Facebook reported a slight increase in users by just 4%, while combined users of both Facebook, Instagram and WhatsApp tweaked up from 2.82 billion to 2.87 billion.

Principal analyst at Insider Intelligence, Jasmine Enberg says, "Meta’s ad business continues to face some very real challenges. Facebook, of course, is no stranger to obstacles, but the iOS changes are the first direct threat to its ad business. Combined with the rise of TikTok, brand safety concerns, and a shift in social media user behaviour, there’s a perfect storm heading straight for Meta’s ad revenues.”

Zuckerberg recently announced the short-form video product, Reels, as a duplicate of TikTok which accounted for 20% of time spent on Instagram and is using the feature to run ads. The Facebook is also releasing the social platform, Horizon and the reality headset, Cambria.