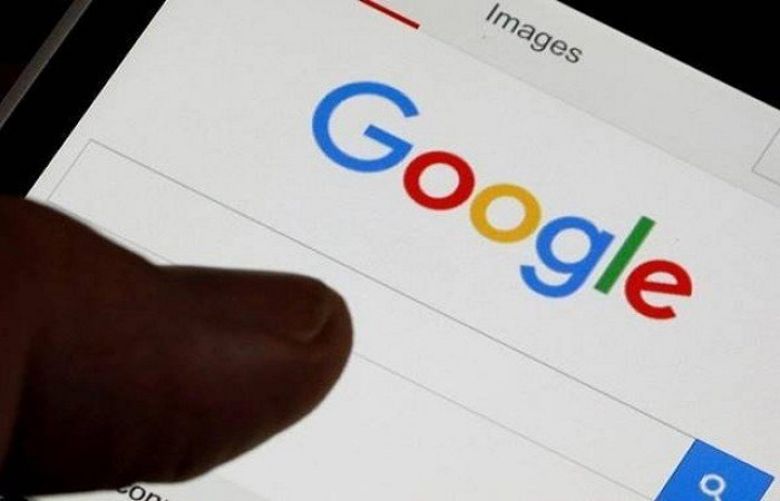 Ngram is a tool launched by Google in 2009 as part of Google Books, aiming to show how words and phrases have been used and developed in literature and books over time. The data goes back to the 1800s and is updated to the current year, revealing how old popular words have slowly come back and become popular within society.

This year, according to Google's The Keyword, 'The new normal' has been the most used phrase. The phrase dates back to the mid 19th century but had faded away with time until recently when the world affairs changed completely.

Another popular word of this year, as noted by the author, is 'vaccine' whose popularity has risen and fallen since the 1800s with respect to outbreaks of epidemics. The word had slightly fallen off until 2019 and has started faring ever since.

'Hybrid' is another popular yet old word that has slowly risen and spiked in the 1980s. Even though the word's meaning hasn't changed, the situations it has been applied to over the years and now has drastically changed