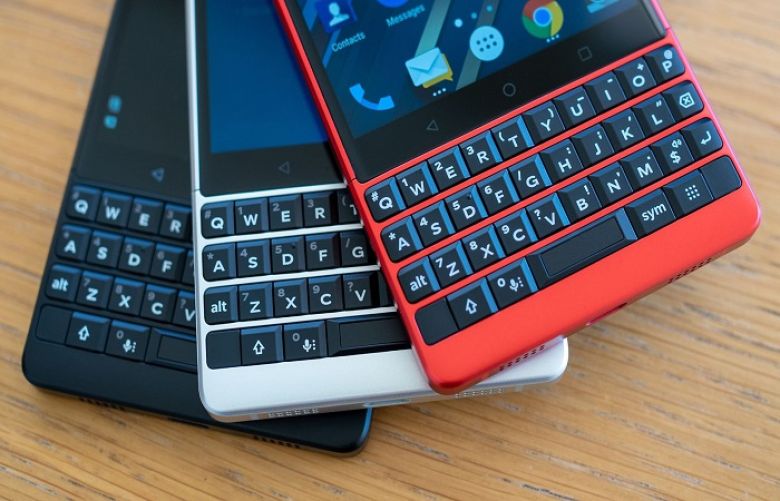 The legendary BlackBerry phones — which were very popular in the past — have been declared dead many times over since their decline some ten years ago. But now, the company has announced that the phones will be "completely dead" after January 4.

Phones running BlackBerry 10 and BlackBerry 7.1 software or earlier versions will "no longer reliably function" on carrier networks or over Wi-Fi reported.

It is reported that BlackBerry phones will be deprived of making calls, using data and sending text messages or even making emergency calls to 911.

the company has stated: “We thank our many loyal customers and partners over the years and invite you to learn more about how BlackBerry provides intelligent security software and services to enterprises and governments around the world.”

Operating systems like the BlackBerry PlayBook OS 2.1 and its earlier versions will be also suspended.

In 2020, BlackBerry announced that the company would "resurge and was all equipped", but unfortunately, Chinese Electronics Giant TCL Technology ditched it prior to 2020.

But till today, there has been no sign of return and the promised new developments are remained to be witnessed. The return of BlackBerryOS is out of the question since more advanced phones are in the pipeline.