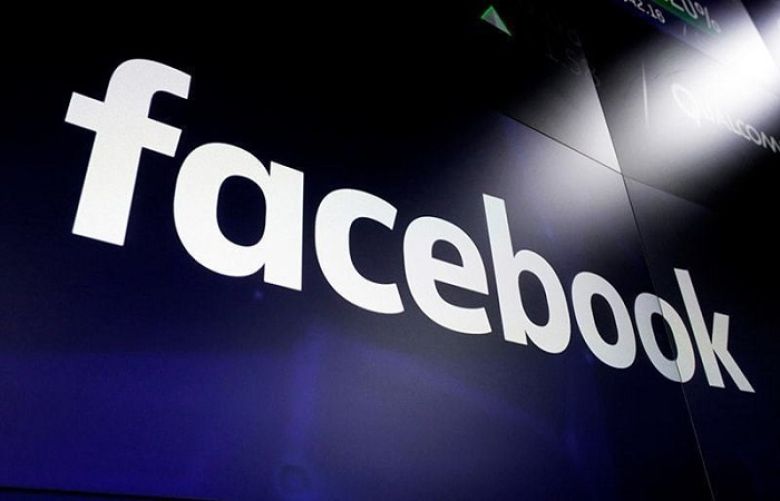 Facebook  announced plans to hire 10,000 people in the European Union to build the “metaverse”, a virtual reality version of the internet that the tech giant sees as the future.

Facebook CEO Mark Zuckerberg has been a leading voice in Silicon Valley hype around the idea of the metaverse, which would blur the lines between the physical world and the digital one.

The technology might, for example, allow someone to don virtual reality glasses that make it feel as if they’re face-to-face with a friend — when in fact they are thousands of miles apart and connected via the internet.

“The metaverse has the potential to help unlock access to new creative, social, and economic opportunities. And Europeans will be shaping it right from the start,” Facebook said in a blog post.

The European Union hires, spread over the next five years, will include “highly specialised engineers”, but the company otherwise gave few details of its plans for the new metaverse team.

“The EU has a number of advantages that make it a great place for tech companies to invest — a large consumer market, first class universities and, crucially, top quality talent,” the blog post said.

‘A bad reputation to fix’

The announcement comes as Facebook grapples with the fallout of a damaging scandal, major outages of its services, and rising calls for regulation to curb its vast influence.

The company has faced a storm of criticism over the past month after former employee Frances Haugen leaked internal studies showing Facebook knew its sites could be harmful to young people’s mental health.

Andreas Aktoudianakis, EU lead digital policy analyst at the European Policy Centre, noted that Facebook has “a bad reputation to fix” and that the metaverse announcement represented “a positive narrative” in troubled times.

The hiring spree could also lend Facebook some bargaining power as it seeks to influence two mammoth pieces of tech legislation being negotiated by the EU, the Digital Markets Act and Digital Services Act.

But Aktoudianakis said the EU’s tough tech regulation was in fact one of the reasons why Europe made sense as the location for Facebook’s new metaverse team.

“If there is a place where there is clarity about what you can do with artificial intelligence — at least compared to others — that place is Europe,” he said, pointing to similarly strong regulation on data protection.

“From a company point of view, if you want to start something like the metaverse, I think Europe would be the place to do it.” Zuckerberg predicted in July that Facebook will transition from “primarily being a social media company to being a metaverse company” over the next five years.

Facebook bought Oculus, a company that makes virtual reality headsets, for $2 billion in 2014 and has since been developing Horizon, a digital world where people can interact using VR technology.

In August it unveiled Horizon Workrooms, a feature where co-workers wearing VR headsets can hold meetings in a virtual room where they all appear as cartoonish 3D versions of themselves.

Metaverse evangelists point out that the internet is already starting to blur the lines between virtual experiences and “real” ones.

Stars such as pop diva Ariana Grande and the rapper Travis Scott have performed for huge audiences, watching at home, via the hit video game Fortnite.

In Decentraland, another online platform widely seen as a forerunner to the metaverse, you can already get a job as a croupier in its virtual casino.

“No one company will own and operate the metaverse. Like the internet, its key feature will be its openness and interoperability,” Facebook said.

Other companies are pouring millions into developing the technology that could turn a fully-fledged version of the metaverse into reality.

Epic Games, the company behind Fortnite, has raised $1 billion in new funding, with some of that money set to support its vision of the metaverse.

Other tech giants, including Google and Amazon, are meanwhile investing heavily in innovations that could prove crucial to the development of the metaverse, not least cloud computing and data storage.