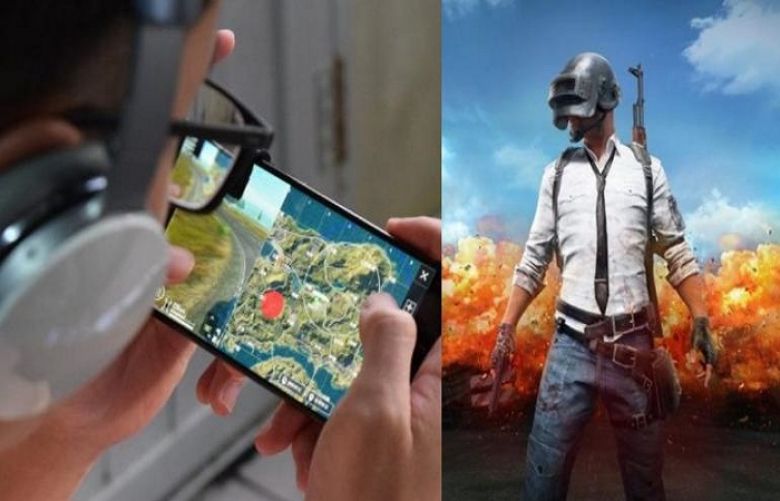 A young man in Faisalabad lost his life on Monday after he reportedly "failed to win" a game of PlayerUnknown's Battlegrounds (PUBG) online, family sources said.

According to hospital staff, the young man, who hailed from Jaranwala, was shifted to the hospital yesterday in an unconscious state.

The family said that the young man had been playing the online game for the last six months. Losing the last stage of the game last night had a profound effect on the young man's mind, they added. The exact cause of death, however, was not explained.

PUBG Pakistan, a popular online game officially known as PlayerUnknown's Battlegrounds, was previously banned in Pakistan on a temporary basis after reports emerged that it had negative effects on the minds of the youth.

Earlier in July, a 22-year-old man in Quetta had committed suicide after missing a task in PUBG. The young boy was already depressed because of a love affair, and missing a task in the online game made things worse for him, police said.

In the past, two more youngsters reportedly took their lives after losing the game.