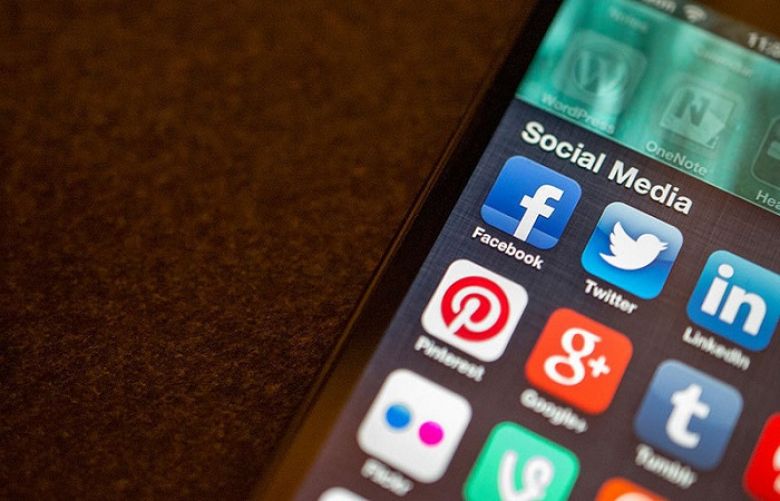 The Ministry of Information Technology on Wednesday notified social media rules that all other stakeholders, including internet service providers as well as digital rights activists, have rejected, terming them draconian and violation of cyber laws of the country.

The rules titled, “Removal and Blocking of Unlawful Online Content (Procedure, Oversight and Safeguards) Rules 2020,” have been framed under the Prevention of Electronic Crimes Act 2016 (PECA).

The RBUOC rules have placed all the internet service providers (ISPs) on a par with social media companies and all the requirements of the social media platforms have been applied to the ISPs as well.

While there are several clauses that were the need of time as many social media platforms were ignoring the norms of society, the service providers have expressed concerns over the stringent requirements in the rules.

The Internet Service Providers of Pakistan (ISPAK) has rejected the new rules and the association is likely to move the court of law against the new social media rules.

“We will form a strategy against the Rules as they are contrary to several clauses of PECA, such as indemnity to the internet service providers,” ISPAK convener Wahaj Siraj said.

At the moment, he said, “We are discussing a strategy against the Rules.”

He referred to several clauses of the Rules including 9(3) which states that a Social Media Company (SMC) and service provider shall deploy appropriate mechanism for identifying an online content that have been identified.

The RBUOC rules have identified that the ISPs and the SMCs have to ensure public community guidelines for usage of any online system.

“Such community guidelines shall inform the user of the online system not to host, display, upload, modify, publish, transmit update or share any online content that belongs to another person and to which the user does not have any right. This is blasphemous, defamatory, obscene, pornographic, paedophilic, invasive of another’s privacy, violates or affects religious, cultural, ethnical sensitive of Pakistani or harms minor in any way, impersonates another person or threatens the integrity, security, or defence of Pakistan or public order or causes incitement to any offence under PECA.”

‘Too much govt involvement’

Digital rights activists have expressed dissatisfaction over the RBUOC rules, claiming that the government has ignored all the concerns of stakeholders except for deleting the clause regarding establishment of the office of National Coordinator.

“It is a draconian law, there is too much government involvement in the affairs of social media,” said Nighat Dad of Digital Rights Foundation.

The rules have also made it obligatory for the social media platforms with more 500,000 users in Pakistan or in the list of ISPs SMCs with the Pakistan Telecommunication Authority to register with the PTA within nine months. These companies have to establish a permanent registered office, with a physical address preferably in Islamabad, within nine months.

A senior PTA official said that those clauses were essential as the social media platforms had no presence in the country, despite the fact that they were earning from here and paying significant amount to vlogers.

The RBUOC rules state that social media platforms have to appoint a focal person in Pakistan to coordinate with authorities for compliance of the law of the land. The rules prohibit live-streaming through for the ISPs and the SMCs by deploying online mechanism, related to terrorism, extremism, hate speech, pornographic, incitement to violence and detrimental to national security.

The ISPs and the SMCs could be fined up to Rs500 million for failing to abide with the directives of the PTA, while appeal against the decision can be filed in high court within 30 days of the PTA’s order.

Complaint against online content can be filed at the PTA by any aggrieved individual, federal, provincial or local government department, any state owned company, law enforcement or intelligence agency.

The rules have also indicated that Data Protection Law is likely to be promulgated in Pakistan in near future and the ISPs as well as the SMCs will have to establish database servers in the country once the law is enacted.