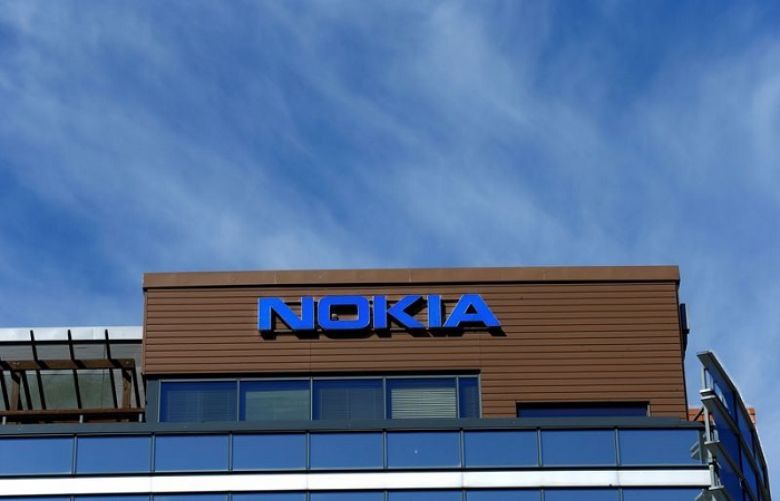 File Photo Got any signal up here? Nokia to build mobile network on moon

Finland’s Nokia has been selected by NASA to build the first cellular network on the moon, the company said on Monday.

The lunar network will be part of the U.S. space agency’s efforts to return humans to the moon by 2024 and build long-term settlements there under its Artemis programme.

Nokia said the first wireless broadband communications system in space would be built on the lunar surface in late 2022, before humans make it back there.

The Finnish company will partner with Texas-based private space craft design firm Intuitive Machines to deliver the network equipment to the moon on their lunar lander.

After delivery, the network will configure itself and establish the first LTE (Long-Term Evolution) communications system on the moon, Nokia said.