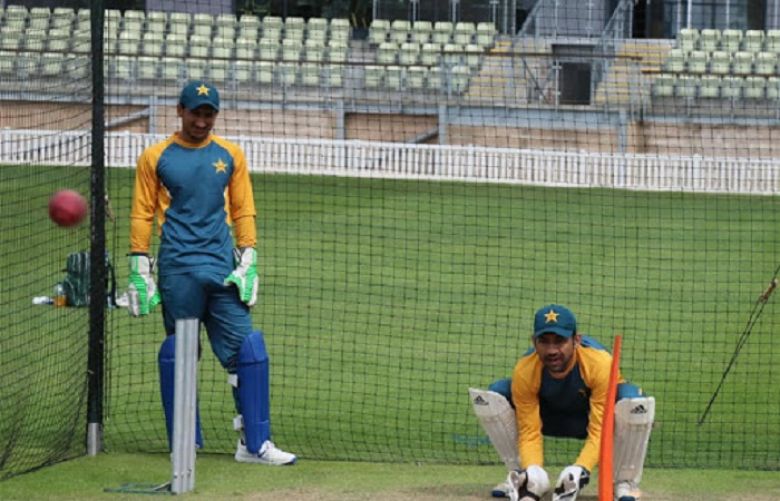 While talking in a podcast, released by the Pakistan Cricket Board (PCB), the 18-year-old revealed that he has also learned a lot from Pakistan’s limited-overs captain Babar Azam.

“Sarfaraz bhai asked me himself to take part in session alongside him. He shared some tips on how to do longer stretches of keeping for around 4 to 5 days while explaining how a player recovers from it. He also told about the demands of competitive level,” he said.

“I saw Babar bhai batting in the nets as he is one of the best players in the world right now. I always wanted to see his equipment, bat as we are in the same dressing room. I talked to him about the batting and I am learning a lot,” he added.

It must be noted that Pakistan is in England for three Tests and as many T20Is. Pakistan squad is currently in Derby ahead of first Test in Manchestera.