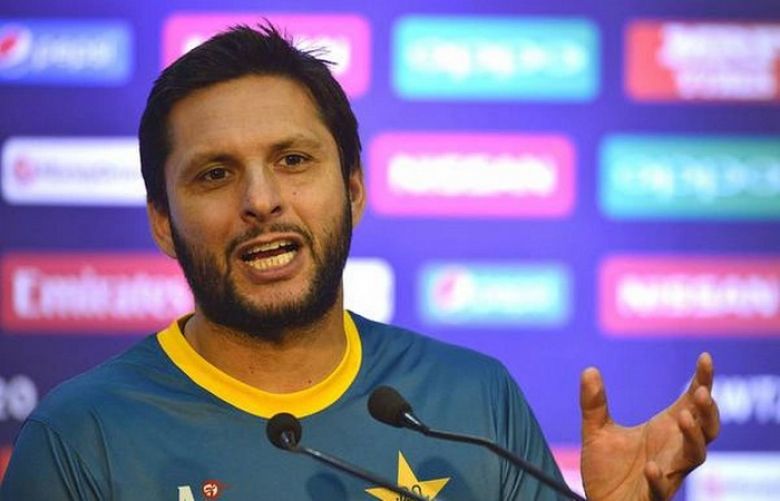 Former Pakistani cricket team captain Shahid Afridi has made a startling claim that Indian cricketers have asked for forgiveness from the men in green on multiple occasions after losing the cricket match to Pakistani players.

Afridi in an interview with Cric Cast on YouTube, said that he has always enjoyed playing against the arch rivals and on some occasions in which Pakistan dominated, the neighbours extended an apology.

"I have always enjoyed playing against India. I believe we’ve beaten them so much that they used to ask us for forgiveness after the match," Afridi said.

"I have enjoyed a lot playing against India and Australia, you have more pressure. They are big teams."

The former cricketer's comment is likely to stir a reaction on the other side of the border.

It is worthy to mention that in the Test format, Pakistan won 12 from 59 matches against India while the men in blue won nine with the remaining 39 matches ending in a draw.

As for the ODI format, the Men in Green garnered 73 wins from 132 matches.