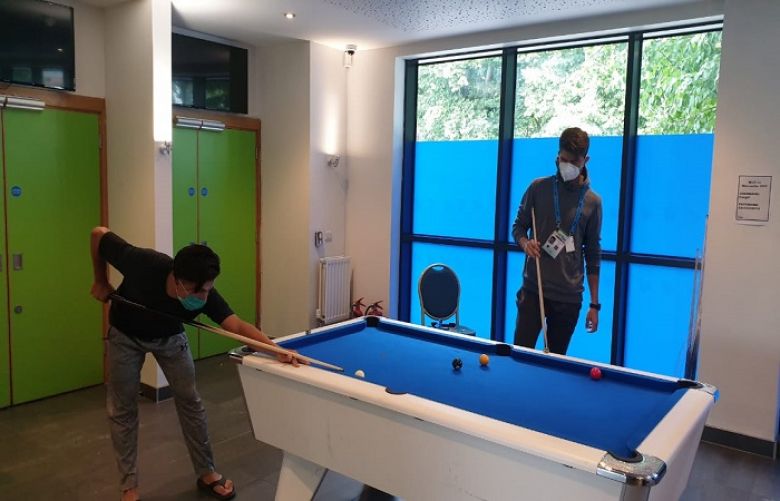 The Pakistan team arrived in Manchester on Sunday for their three-match Test series and three T20Is against England, before moving to Worcestershire. They will spend 14 days in isolation here before heading to Derbyshire on July 13.

The side are also scheduled to play two intra-squad matches on the tour.

The schedule for the two training games, which are to be played behind closed doors, will be announced in due course.