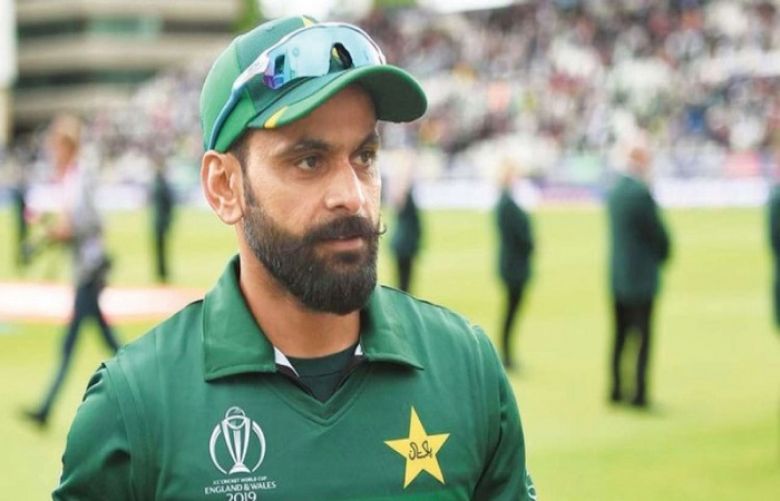 The Pakistan Cricket Board (PCB) has expressed disappointment over all-rounder Mohammad Hafeez’s conduct of sharing his Covid-19 report in public which came negative in contrast to the result of the same test from another lab conducted a day earlier by the board.

PCB chief executive Wasim Khan had a talk with Hafeez over phone with regards to him sharing his Covid-19 report in public instead of making a direct contact with the board, Dawn learnt on Wednesday.

Wasim reminded Hafeez that he should have made a contact with the PCB under such circumstances instead of going public. Wasim told Hafeez that by doing so, the cricketer had put the whole testing process of Pakistan in disrepute.

Read more: Hafeez says he has tested negative for Covid-19

It was also learnt that Hafeez’s attitude was apologetic throughout a long telephonic conversation. The concerned authorities of the PCB may take further action against Hafeez after considering all the aspect of the case.

Hafeez had shared his negative Covid-19 report on his social media account, stating that he got retested on his own after learning that he had tested positive in the test conducted by the PCB.

It may be mentioned here that the PCB had made the arrangements with Shaukat Khanum Hospital for all the Covid-19 tests, while Hafeez went to another lab, which is also accredited with the government, having the authority to do Covid-19 testing.