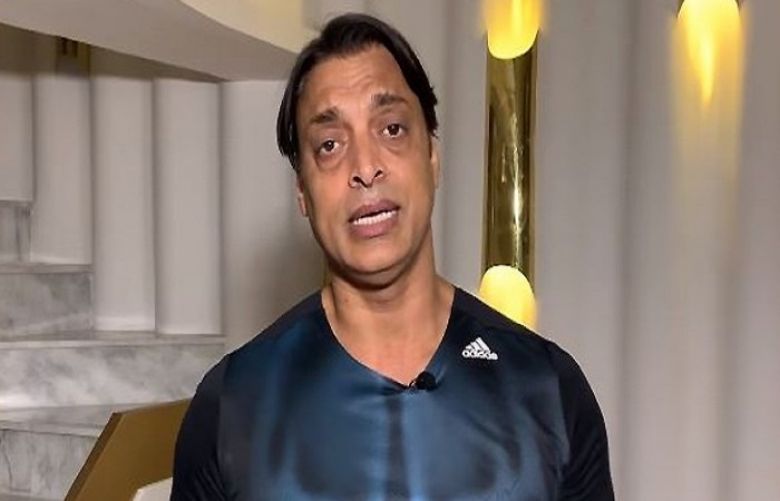 Pace legend Shoaib Akhtar has responded to Pakistan Cricket Board's (PCB) advisor Tafazzul Rizvi and sent a legal notice informing him that the defamation lawsuit filed against him was "defective/invalid".

The legal jabs had begun last week when Rizvi had sent Akhtar a notice after being branded an "inept" person by the fastest bowler ever in a YouTube video.

Akhtar had levelled a series of allegations in the video, accusing the PCB of providing cover to fixers and Rizvi of profiting by pitting players against the board.

The Rawalpindi Express, in his own legal retort sent through his attorney, stated that his analysis, "made in public interest", are a critique on the PCB's shortcomings and meant as "expression of opinion and not assertion of fact".

Akhtar branded Rizvi's notice "legally defective, meritless and misconceived" and demanded that he issue an apology for their attempt to "publicly humiliate, degrade, defame and ridicule" him.