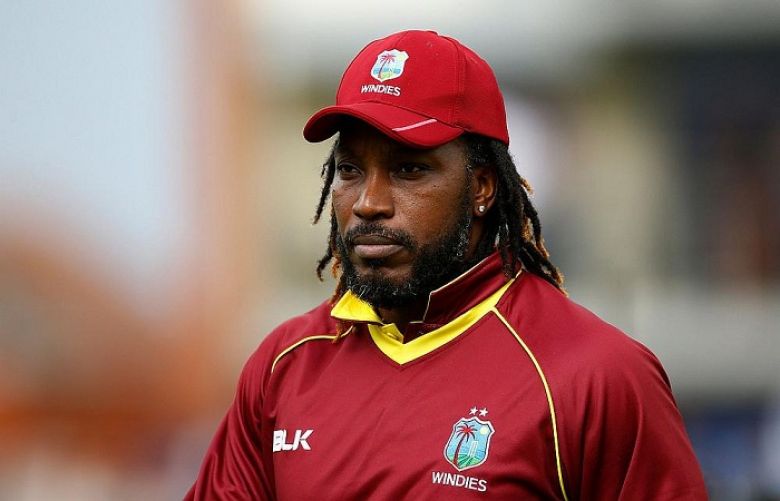 Speaking on his Youtube Channel, Gayle bashed Sarwan for playing politics every time. He also claimed that Sarwan, assistant coach of Jamaica Tallawahs, was behind not retaining him in the franchise for this year’s edition, scheduled in August this year.

“You’re so vindictive. You’re still immature, still stabbing people in the back,” Gayle said. “You want the franchise, have it. There’s no Gayle. You run the show,” he added.

He also recalled his playing days with Sarwan in group-age cricket. “From 1996, that’s when our careers started in youth cricket days. We shared the same room in the West Indian Under-19s,” Gayle recalled.

“You told the management team you can’t sleep because Chris Gayle was watching TV too late at night. That’s what I got sent home for. I forgive it but I’ll never forget it,” he added.

It must be noted here that Gayle came on social media after being dropped from Tallawahs. He posted a series of videos on his Youtube channel where he bashed the franchise’s management and his former teammate.