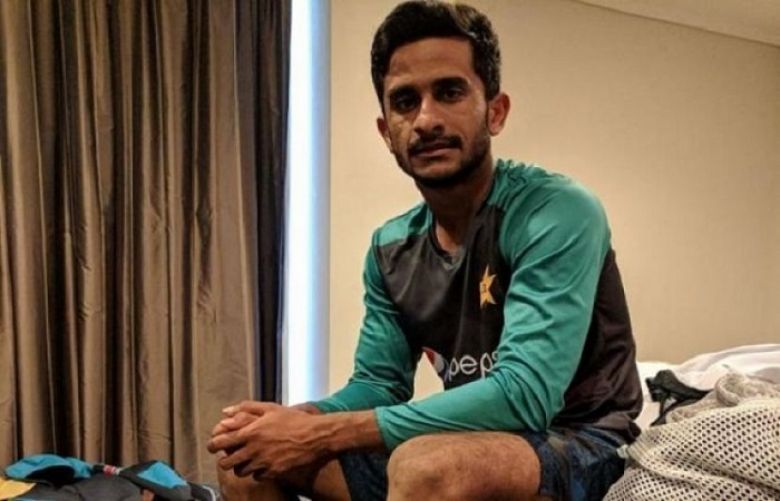 Speaking to a local news channel, Mahmood revealed that Hassan Ali was asked to deadlift 130kg which leads him to injury. “Cricket didn’t injure him [Hassan] but intense gym sessions.

The team management made Hassan deadlift around 130 to 140kg. If someone has not lifted more than 100kg before and you ask him to lift 130kg, then obviously he would get injured,” he said.

The former cricketer asked Misbah and men to work with their players to bring them back on the right track. He said that Shadab Khan and Hassan, both are match-winners but out-of-form currently.

“Hassan and Shadab were brilliant in the Champions Trophy. Everyone started expecting Hassan to take wickets whenever he came on to bowl but then people wrote him off when he didn’t perform,” he said.

“Management needs to back their players if they are going through a tough time instead of saying that he is finished or is focused on things other cricket,” he added.

It must be noted here that Hassan has a back injury for almost a year now. He last represented Pakistan in ICC World Cup 2019 in England.