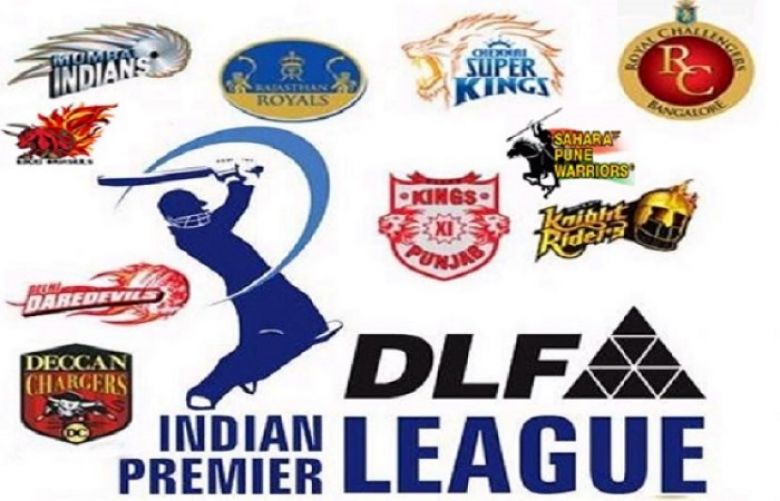 The Board of Control for Cricket in India (BCCI) on Friday announced to postpone start of Indian Premier League until April 15 as a precautionary measure against the spread of the coronavirus.

It had been scheduled to begin on March 29.

The Indian government said late on Wednesday it would cancel almost all visas issued for travel to India until April 15 to try to prevent the spread of the virus, and the country's sports secretary said on Thursday the national cricket team's coming matches should be played in empty stadiums.

"The Board of Control for Cricket in India has decided to suspend IPL 2020 till 15th April 2020, as a precautionary measure against the ongoing Novel Corona Virus (COVID-19) situation," the board said in a statement.

"The BCCI is concerned and sensitive about all its stakeholders, and public health in general, and it is taking all necessary steps to ensure that, all people related to IPL including fans have a safe cricketing experience."

More than 134,500 people have been infected globally and more than 4,900 have died because of the flu-like virus, according to a Reuters tally of government announcements. Sport events have been either cancelled or postponed globally in recent weeks.

India's national cricket team is locked in a three-match one-day international series against South Africa, the first of which was washed out due to rain in the northern Indian city of Dharamsala on Thursday.

The BCCI said the remaining two matches - at Lucknow and Kolkata - would be played without the presence of crowd.

The 13th season of the eight-team IPL had been scheduled to start with a match between defending champions Mumbai Indians and Chennai Super Kings.

The cash-rich IPL, featuring celebrity owners and top business houses, draws the world's top cricketers. As per the previous schedule, the franchise-based competition was set to run for seven weeks with the final on May 17.

The IPL's brand value has soared over the years since its 2008 launch and grew to an estimated $6.8 billion in 2019, according to New York-based corporate finance advisory firm Duff & Phelps.