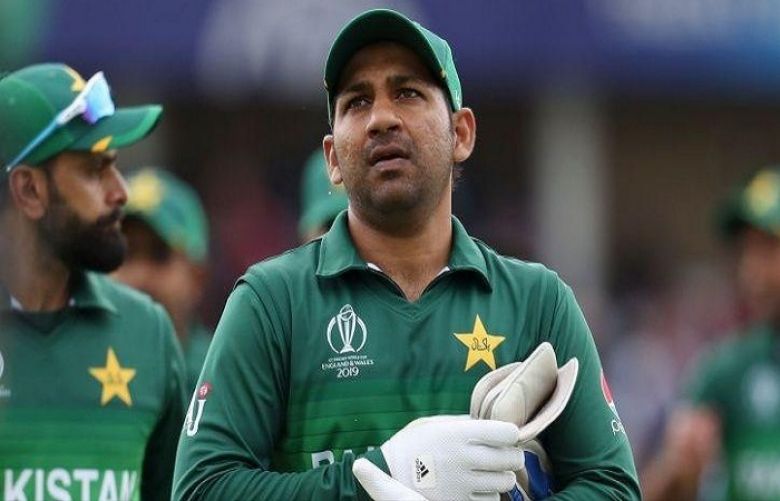 Pakistan Cricket Board (PCB) Cricket Committee may suggest Sarfraz Ahmed’s replacement as the captain in ODIs, the proposed candidate for the captaincy role can be anyone from Mohammad Hafeez to Imad Wasim to Babar Azam.

Sources revealed that Sarfraz will likely to retain the Test captaincy, while he is likely to be replaced by a new skipper in the limited-over cricket.

“Assigning the ODI captaincy to anyone from Muhammad Hafeez, Imad Wasim and Babar Azam will be discussed in the meeting,” a source told APP.

Managing Director PCB, Waseem Khan will head the committee meeting on August 2, while Wasim Akram will join the proceedings via video link, however, other attendees, Misbah Ul Haq, Urooj Mumtaz, Zakir Khan, Mudassar Nazar and Haroon Rasheed will attend the session in person.

On the other hand, former head coach Micky Arthur, chief selector Inzamam Ul Haq and the current skipper Sarfraz Ahmed have also been invited to attend the meeting.

The board is weighing the idea of appointing a local head coach, however, no name has been finalized now.