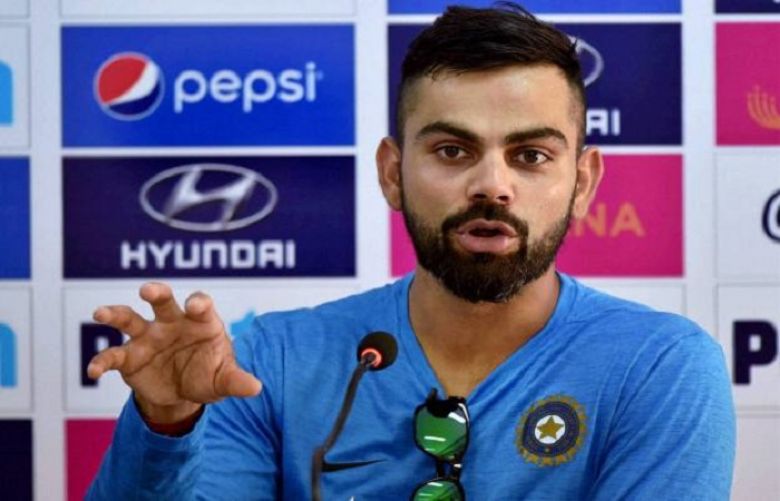 India captain Virat Kohli admitted his side had paid the price for "45 minutes of bad cricket" as he looked back on the wreckage of his side´s stunning World Cup exit.

Kohli´s team crashed to an unexpected 18-run defeat against New Zealand in the semi-finals at Old Trafford on Wednesday.

Needing just 240 to reach Sunday´s final, two-time champions India were undone by a dismal start to their run chase.

Unable to cope with the pace bowling of Matt Henry and Trent Boult, India were reduced to 5-3, 24-4 and 92-6 before their Ravindra Jadeja-inspired late revival set up a tense finale that ultimately fell short.

Kohli, the world´s leading batsman, was one of the India stars to flop as he was dismissed for one alongside Rohit Sharma and KL Rahul, who also only managed a single each.

"It´s tough, 45 minutes of bad cricket put you out of the tournament. It´s hard to come to terms with but New Zealand deserve it, they put us under pressure and came through in the key moments," Kohli told Sky Sports.

"Our shot selection could´ve been better but otherwise we played a good brand of cricket and I´m proud of the way we played.

"Come the knockouts it is anyone´s game and New Zealand showed more composure and were braver and they deserve to go through to the final."

Kohli felt India had taken a huge step towards the final when they restricted New Zealand to 239-8 at the conclusion of the Black Caps´ rain-interrupted 50 overs -- with the match carried over from Tuesday due to the bad weather.

"We got what we needed to get in the field this morning and we thought we had restricted them to a total that is chaseable on any surface. But the way they bowled in that first half an hour was the difference in the game," he said.

Insisting India weren´t fazed by having to return to Old Trafford to finish the match on the reserve day, Kohli added: "It was fine having to come back today. We had a good day yesterday and I´m very proud of that effort. Then it was a professional effort with the ball this morning and we had the momentum.

"But credit to the New Zealand bowlers, the way they bowled with the new ball, moving it around, it was an outstanding skill level on display and they made life very difficult for our batsmen."