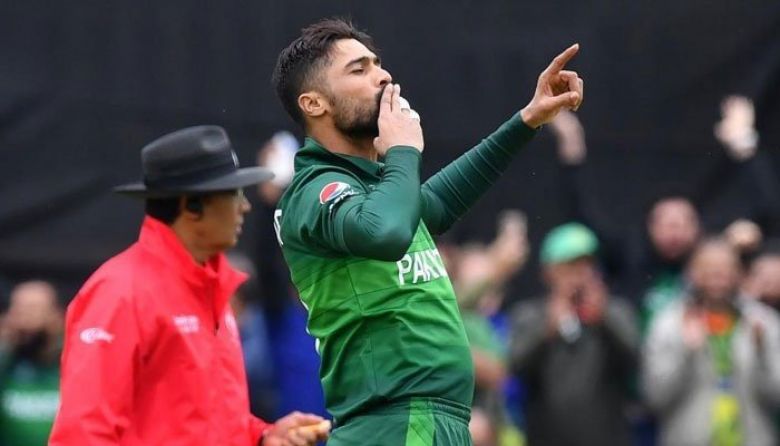 He was under serve criticism from all quarters, people were even questioning his inclusion in Pakistan’s squad for the ICC World Cup. But, he has silenced his critics with his performance in three back-to-back World Cup games.

Mohammad Aamir took his career best bowling figures of 5 for 30 in World Cup 2019 match against Australia in Taunton on Wednesday to take his tournament tally to 10 and become the leading wicket taker of the tournament, so far.

Aamir has been in superb form since the start of the tournament, taking 3 for 26 against West Indies while attempting to defend a small total of 105, then took two wickets for 67 against England. But, his best came against Australia at Taunton, with 5 for 30 in 10 overs.

With 10 wickets from three games in the tournament, Mohammad Aamir is now leading wicket taker of the tournament, his figures 5-30 is also the best by a bowler in this tournament and Pakistan’s first ever five-fer in a World Cup match against Australia.

Before coming to World Cup, Aamir was struggling to find form. In 15 games since Champions Trophy final and before the start of World Cup, he had only 5 wickets to his credit.

Seeing Aamir taking wickets at World Cup is, undoubtedly, a good sight for team Pakistan who was otherwise struggling with new ball.