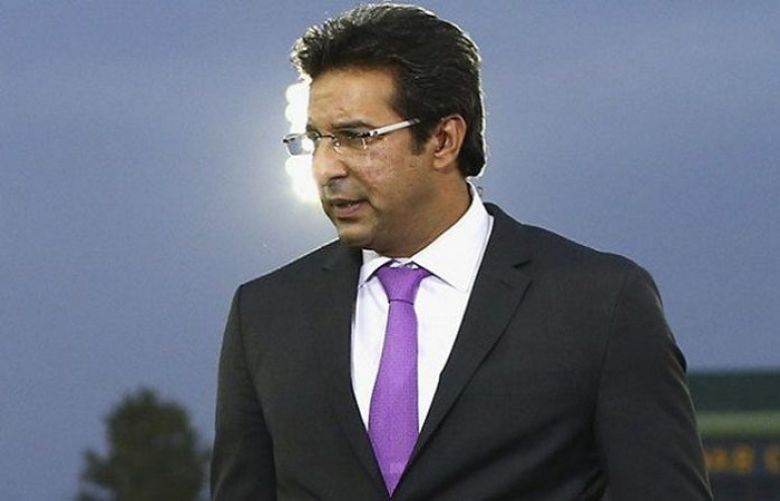 Pakistan’s former Test skipper, Wasim Akram criticized the Pakistan Cricket Board (PCB) for getting into controversies just before the upcoming World Cup, slated to start from May 30 to July 16 in England and Wales.

“It’s time to get prepared for the World Cup. Teams are focusing on developing their squads for the mega event and we are dealing with controversies,” said Wasim.

He pointed towards the incident on Wednesday during PCB BoG meeting, where the members walked out rejecting the appointment of the board’s new Managing Director Wasim Khan.

The former Test cricketer, who believes fitness plays a key role in one’s performance, while speaking to the media said that the national squad is yet to be announced and he hopes for fair chances for all the players. “I hope that only fit players get a chance to get in the squad for the World Cup,” he said.

Wasim, who played the World Cup 1992 under the leadership of Imran Khan, revealed that his former captain is a strong supporter of Australia’s domestic cricket structure. “He believes in quality and not quantity that is why he supports six-region domestic structure,” he said.

Pakistan will face England in five matches ODI series, a T20I, several games against county sides before playing their opening match in the World Cup against West Indies on May 31 at Trent Bridge.