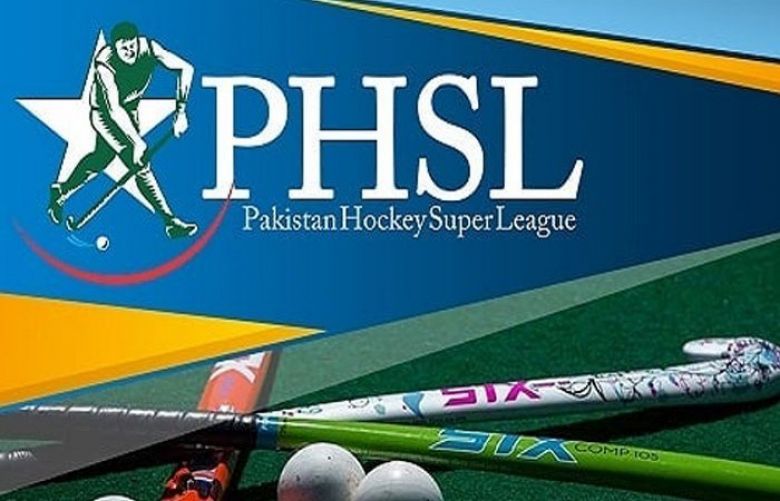 The much-awaited Pakistan Hockey Super League (PHSL) has become a victim of delay once again, due to funding shortages.

The Pakistan Hockey Federation (PHF), in efforts to revive the national game of the country, had announced PHSL to be held from January 12-19 next year, and had requested for tenders for the tournament.

However, according to sources, the finalisation of the tournament is in disarray due to a lack of funds.

Plans are now being made for PHSL to be held in Lahore from March 15 to 25, the sources added.

The sources said that 12 international players have agreed to participate in the event.