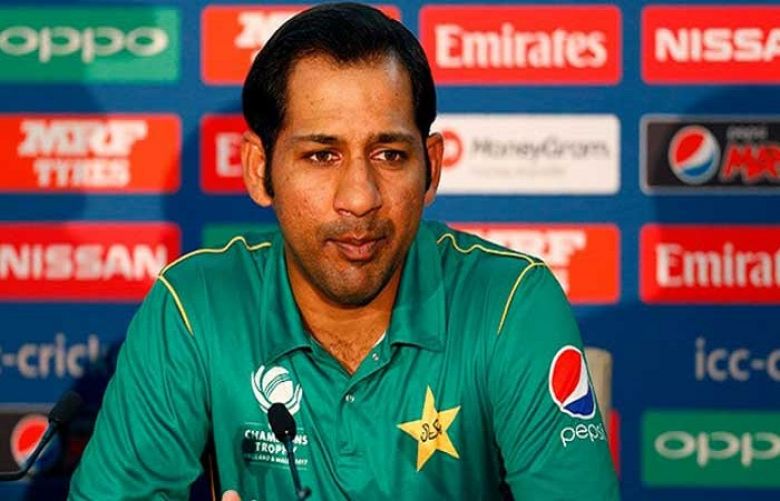 Skipper Sarfaraz Ahmed on Saturday said his team has the ability to overpower defending champions India in the final of ICC Champions Trophy 2017 at The Oval on Sunday.

Talking to media ahead of the big match, Sarfaraz – who is also the only Pakistan captain to beat India in an ICC event final (U19 World Cup 2006) – said that his team is ready and well prepared to take on the arch-rivals.

“We are ready with our plans for the match against India,” a confident Sarfraz told the media at the Oval.

“I am not going to reveal my plans, but we have a strategy prepared for the match.”

He confirmed that Mohammad Amir is fit to play the final but added that a decision has not been on which player to bench for the final.

“We will see in the morning that who will sit out, whether we will go out with spinner or another fast bowler is not yet decided,” he said.

Sarfaraz hailed the performance by the young trio of Hasan Ali, Fakhar Zaman and Faheem Ashraf in the tournament and said that it is a good sign for the future of Pakistan cricket.