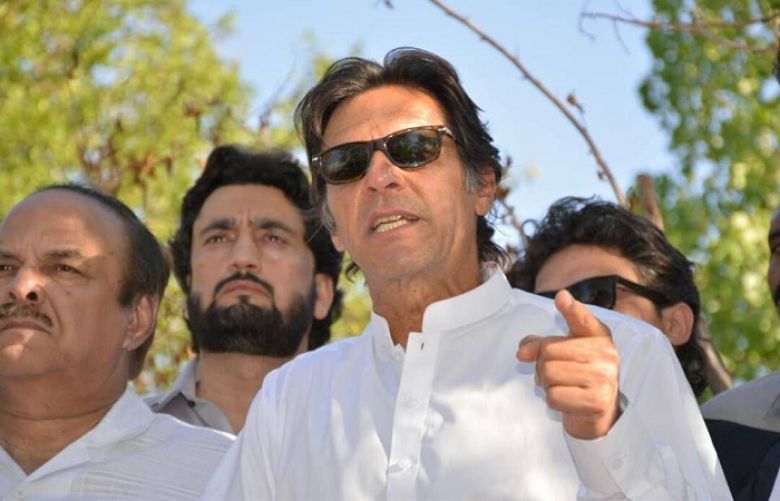 Winner captain of 1992 world cup and PTI Chairman Imran Khan has suggested the Pakistani team to opt batting first after winning the toss against India in the final of the ICC Champions trophy, which will be played on Sunday at The Oval.

” Pakistan to go bat first after winning toss against India in ICC Champions trophy final as batting first India can make big scores and it will be difficult for Pakistan to chase such a big total,” he made this suggestion in a talk to media persons at Bani Gala.

Cricketer turned politician said Pakistan has good bowling attack, which has the capability to defence any target even moderate or low.

Earlier, Sarfaraz Ahmed has vowed to continue playing “attacking and positive” cricket in tomorrow’s Champions Trophy final against India. He was speaking to media ahead of the clash in London.

Asked about the performance of youngsters, the Pakistan skipper said their performance is a good sign for the team as the three debutants in the tournament — Faheem Ashraf, Rumman Raees and Fakhar Zaman — have performed really well for the team. Shadab is also performing well, he added.