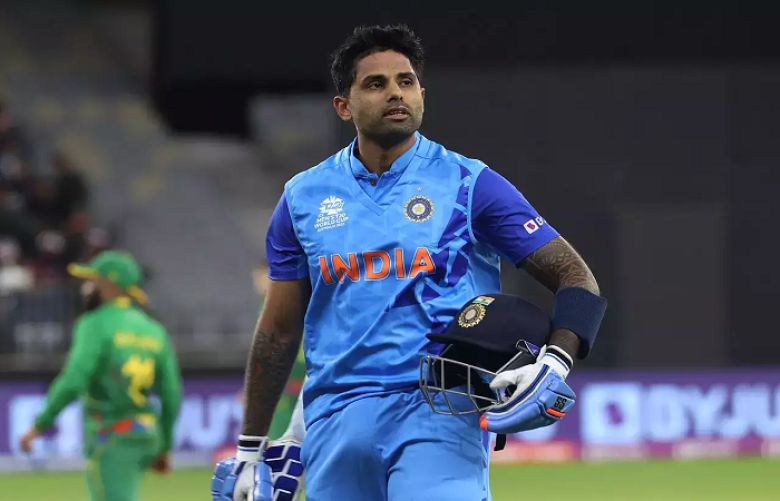 Indian batter Suryakumar Yadav has been named ICC Men’s T20I Cricketer of the Year for 2022.

Yadav claimed the prestigious award as he overpowered Pakistan’s Mohammad Rizwan, England’s Sam Curran and Zimbabwe’s Sikandar Raza – the other three nominees in the category.

“The winner of the ICC Men’s T20I Cricketer of the Year had one of the best years any player has had in the format’s history,” said ICC in a media release on Wednesday.

The No.1-ranked T20I batter had a stellar year with the bat during which he broke numerous records in the formal. He became only the second batter after Rizwan to score more than 1000 T20I runs in a calendar year.

The right-handed batter, known for his unorthodox shots and exceptional ability to hit every part of the ground, amassed 1164 runs during last year at an astonishing strike rate of 187.43.

“Yadav was at his stupendous best during the ICC Men’s T20 World Cup 2022 in Australia, recording three fifties in six innings and averaging nearly 60 during the tournament. Notably, his strike rate was yet again right up there at 189.68,” said ICC’s media release.