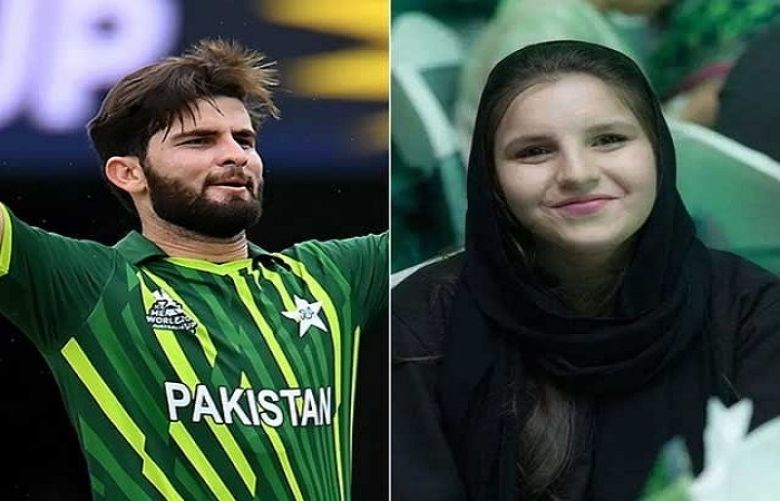 Pakistan's left-arm fast bowler Shaheen Shah Afridi is all set to tie the knot on February 3, according to family sources.

The 6-foot-6-inch pacer is engaged to the daughter of former national cricket team captain Shahid Afridi.

The rukhsati ceremony for Ansha Afridi, daughter of Shahid Afridi, is expected to take place later.

Both families have started preparations for the wedding ceremony. The pacer got engaged to Ansha two years ago.

Shaheen will get busy with the eighth edition of the Pakistan Super League (PSL).

Afridi is the backbone of Pakistan's bowling attack. He made his international debut for Pakistan national team in April 2018 in the 50 over format. He started his Test career in December of the same year.

Shaheen Afridi rose to eminence in 2017, when the world saw the 17-year-old fast-bowler throw the ball at 90 mph.

He is considered an all-rounder and seeks to excel in bowling, batting, and fielding.