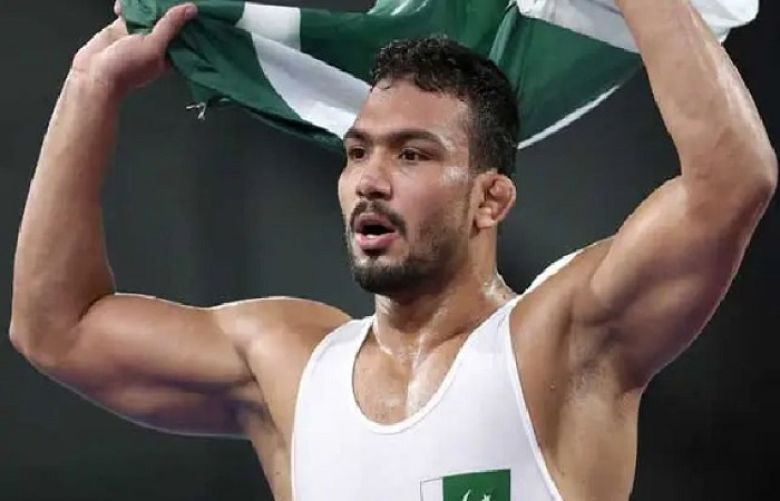 He joined his compatriots Inam Butt and Zaman Anwar to bag a silver medal for Pakistan in Commonwealth Games 2022.

Meanwhile, Asad was brilliant with his grip as he rattled Singh by gripping him from his legs and rolled him out of the mat to gain 10 points. Asad got his hands on a bronze medal as the final score read 11-0.

This was Pakistan's third bronze in ongoing Commonwealth Games 2022.