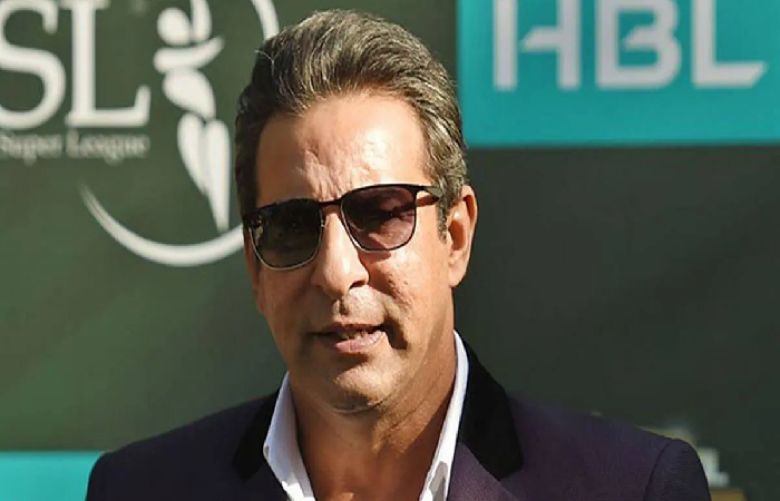 Akram was known for his ability to reverse swing the ball with precision and accuracy, bowl at sheer pace and deceive batters around the world.

Wishing a happy birthday to the former Pakistan captain and speedster Wasim Akram ?

He captained Pakistan to many victories in ODI and Test formats of the game, taking the country to the 1999 World Cup final where the green shirts haplessly lost to Australia.

The Pakistan Cricket Board (PCB) paid tribute to Akram by sharing a poster of his stills from the field.

The International Cricket Council (ICC), too, shared some pictures of the speedster, mentioning that Akram is the only player who had scored the most sixes in Test innings.