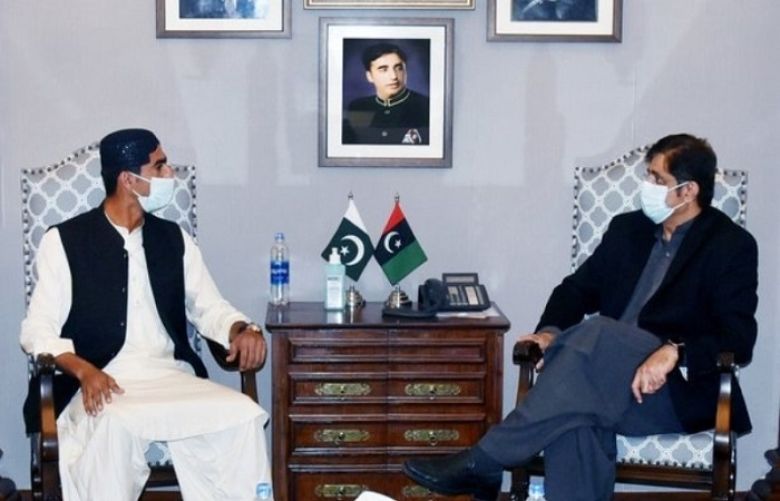 In a meeting with emerging Pakistan pacer Shahnawaz Dahani, Sindh Chief Minister Syed Murad Ali Shah revealed plans of launching a team from Sukkur which could be an expansion franchise for the Pakistan Super League.

The chief minister encouraged Dahani to continue the form which has seen him rise to the Pakistan squad after impressive performances in the PSL. He stressed that the Sindh government was keen to create an environment where new talent can come through.

“My government will promote you in all intent and purposes so that you can focus on your sports,” he told Dahani, adding that there were a lot of other youngsters who need proper promotion and encouragement.

The chief minister said the idea behind getting a PSL franchise from Sukkur was to provide young players an opportunity to rise.

“I am working on it and would find a sponsor soon,” he disclosed. “Our team would be Sukkur-based.”